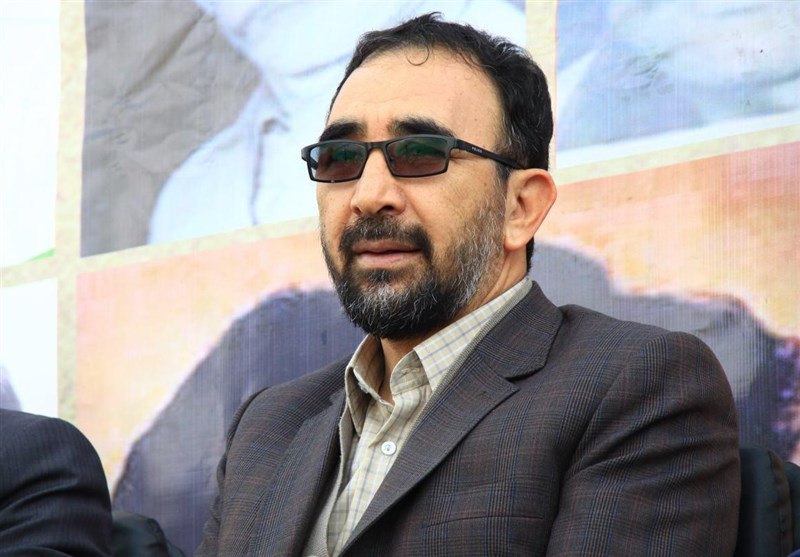 A new governor of Iran’s Khorasan Razavi’s Province has been appointed. Yaghoubali Nazari was formerly the commander of Imam Reza Corps, deputy commander of the Fifth Brigade several other divisions of the IRGC in Khorasan.

The governor of Khorasan Razavi is a key post given that the province is highly important strategically.

Khorasan Razavi borders Afghanistan. The province exports huge quantities of goods to Afghanistan itself and is also used as a transit route for exports from other parts of Iran and even from other countries like Turkey to the neighboring country.

Khorasan Razavi that houses the holey shrine of Imam Reza, the eighth Shia Imam, also hosts millions of pilgrims from across Iran and foreign countries each year who.  A study has shown that tourism in the province has the highest contribution to economic growth.