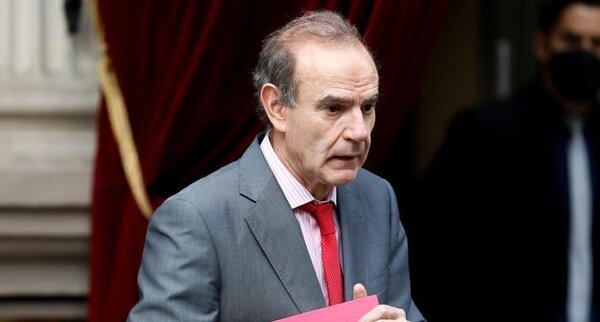 Iran confirms a top EU official is expected to visit Iran for talks over a range of issues including the Joint Comprehensive Plan of Action (JCPOA).

In response to a question about European Union Deputy Foreign Policy Chief Enrique Mora’s visit to Tehran, Iran’s Foreign Ministry Spokesman Saeed Khatibzadeh has announced that the visit will go ahead on Thursday as previously planned.

Khatibzadeh said the trip follows consultations between the two sides on issues of mutual interest, including Iran-European Union relations, Afghanistan and the Joint Comprehensive Plan of Action.

Consultations and contacts between the two sides have never been halted and are constantly ongoing on different issues, and this trip also takes place in the same framework, the foreign ministry spokesman explained.