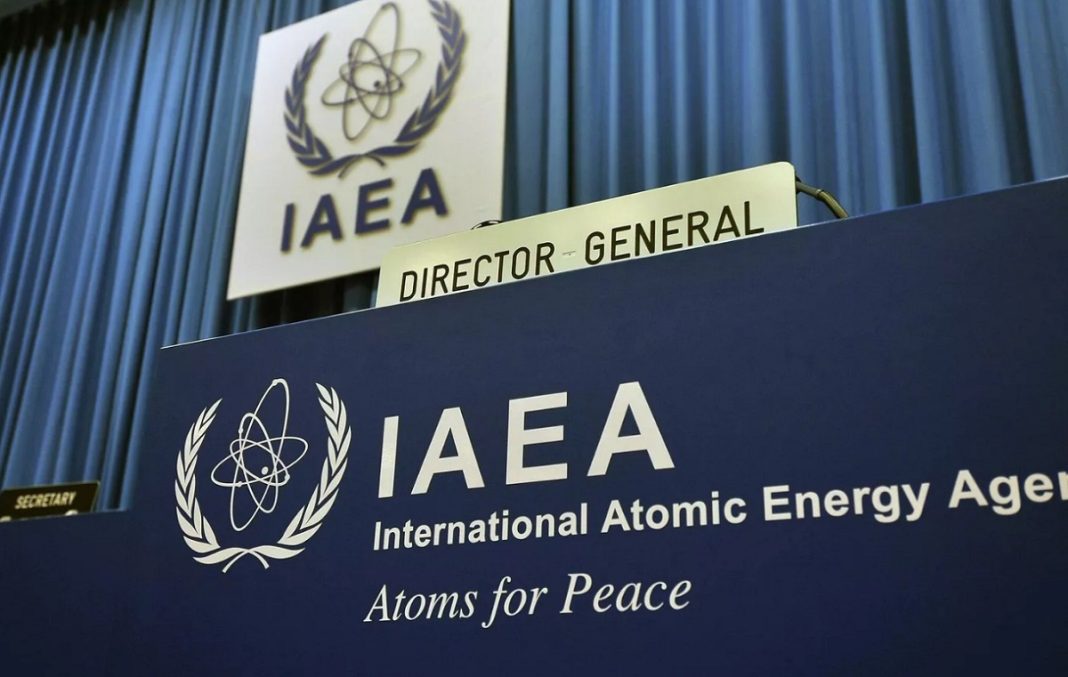 Iranian Foreign Ministry Spokesman Saeed Khatibzadeh has hit back after the US and European troika’s statements about Iran’s nuclear activities.

Khatibzadeh said in a tweet that the Israeli regime, as the number one enemy of the Iran nuclear deal, JCPOA, refuses to join the nuclear Non-proliferation Treaty, NPT, and is the only holder of nuclear weapons in the Middle East.

Khatibzadeh added that we know this, so does the whole world.

He then criticized the Western governments over their double standards toward the issue, saying it’s high time the European troika and the US stop turning a blind eye to the Israeli regime’s nuclear arsenal.

Khatibzadeh dismissed threats of issuing an anti-Iran resolution at the IAEA’s Board of Governors over Tehran’s nuclear program.

He said the West can choose the option of diplomacy or move in the opposite direction, but Iran is ready for both of these options.

The US and the European troika have presented a draft resolution to the IAEA’s board.

They claim Iran has failed to answer longstanding questions over its nuclear program.

Tehran also says the pressures are part of a psychological warfare to force it into accepting a deal in Vienna that would violate the country’s red lines.