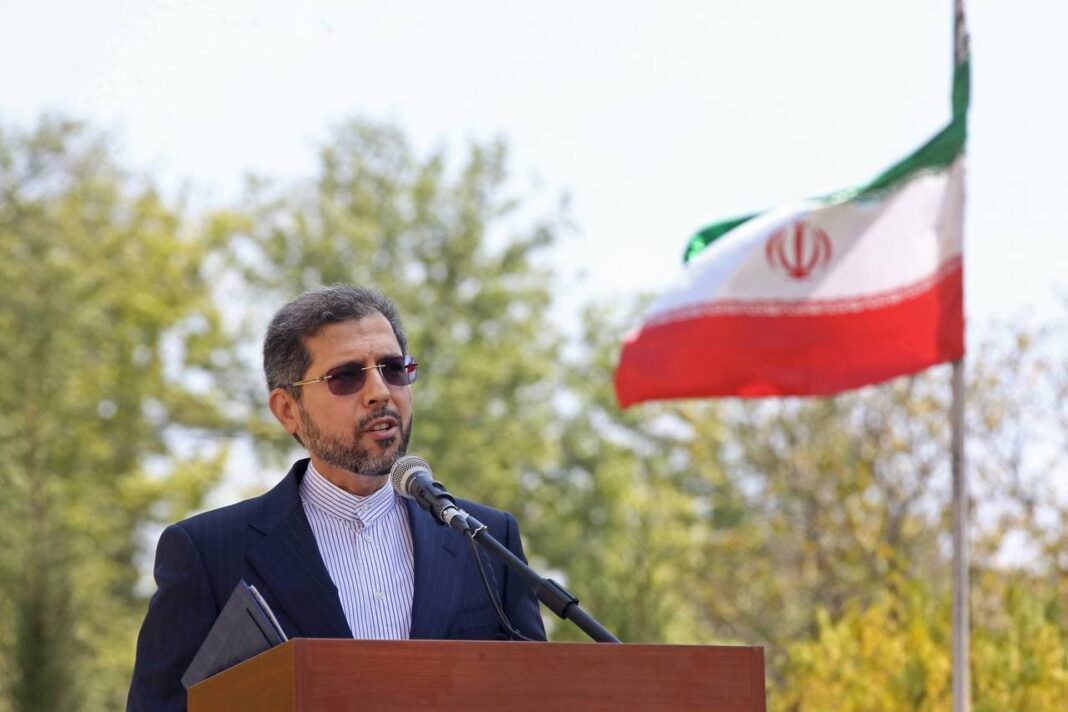 Iran’s Foreign Ministry Spokesman has called on the EU-troika in the Vienna talks to act as a fair partner regarding the Iran nuclear deal.

Saeed Khatibzadeh reacted to the EU troika’s latest statement on Iran’s nuclear program and the atomic deal, known as JCPOA.

Khatibzadeh said any statement on the JCPOA that fails to mention the US culpability and its role in the disarray in the agreement only shows utter ignorance.

He added that if the EU troika wants to be taken seriously as a fair partner, it must act like a fair partner. The Foreign Ministry spokesman noted that for Iran the JCPOA hollowed out when promised benefits under the JCPOA did not materialize.

Khatibzadeh reiterated that those benefits must finally be delivered.

His comments came after the three European parties to the deal said that chances of reviving the 2015 nuclear agreement were quickly diminishing due to what they described as “Iran’s continued nuclear escalation”.

Iran and the P4+1 group – Russia, China, Britain, France and Germany- are engaged in talks in Vienna aimed at lifting the anti-Iran sanctions and the revival of the Iran nuclear deal, JCPOA.