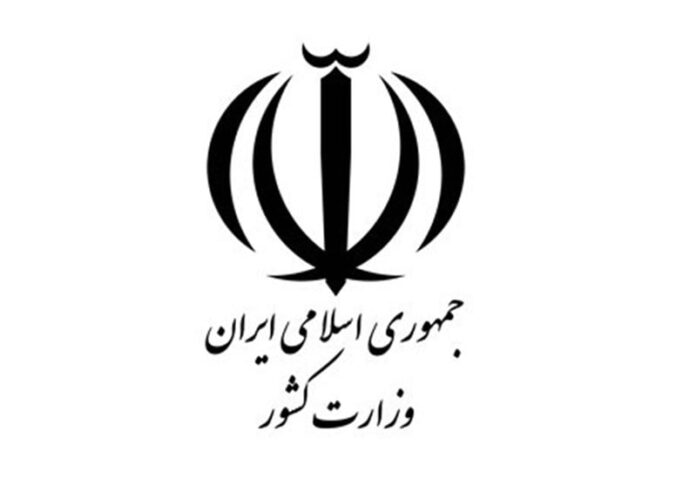 Iran’s Interior Ministry has reiterated that a plan to divide parts of the Kazeroon county in Iran’s southern Fars Province has stopped, describing recent unrest in the city created by those protesting the plan as strange.

In a statement published on the ministry’s website on Thursday, it said the ministry’s experts have travelled to the city several times to listen to the concerns of the people in Kazeroon and take them into account.

Considering demands by the people, the plan has been stopped and won’t be implemented until logical and genuine concerns of the Kazerooni people are addressed.

Wednesday night, the city was a scene of clashes between security forces and people demanding the release of people arrested in small demonstrations held Wednesday afternoon.

The protests in front of a police station took a violent turn after people masking their face tried to enter the police station, leaving at least one dead and six wounded, Fars News Agency reported.

Some protestors set fire to parts of the station and police vehicles.

The Interior Ministry expressed regret over the deadly incident, saying the protests do not have much to do with the division plan and could be rooted in efforts by anti-revolution forces to incite violence in the country.

“[The ministry] asks the aware and religious people of Kazeroon to keep calm and exercise vigilance against plots by adversaries and anti-revolution websites and do not allow the region’s security to be endangered,” the statement reads.

Located over 1,000 kilometers south of Tehran, a group of Kazeroon citizens held protest gatherings against a parliamentary motion to separate cities of the Kazeroon county to form another country.

Fars News Agency reported that the Wednesday afternoon protests were strange, as the city had seen no major protests since Kazeroon Friday Prayer Leader Mohammad Khorsand, who himself opposes the division plan, paid a visit to Tehran three weeks ago to discuss the issue with government officials.

The visit led to announcements by First Vice President Es’haq Jahangiri and provincial officials that the separation plan was stopped.