Kayhan: Iran’s strong logic in Vienna put US on back foot 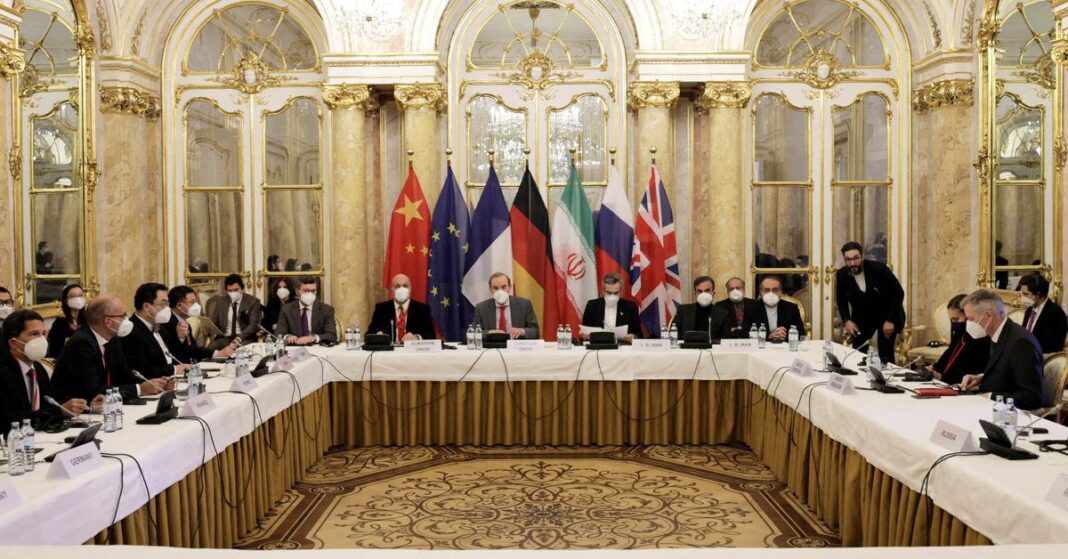 A Tehran-based newspaper close to the Principlists says the new Iranian administration’s resort to a “strong logic” and insistence on its rights during the talks in Vienna on the revival of the 2015 nuclear deal successfully put pressure on the US and made it soften its rhetoric.

In an article published Wednesday, Kayhan highlighted a shift in the tone of the US Special Envoy for Iran Rob Malley regarding the diplomatic process aimed at revitalizing the Joint Comprehensive Plan of Action (JCPOA) following the takeover of Iranian President Ebrahim Reisi.
Malley said recently that the US would not “agree to a worse deal because Iran has built up its nuclear program.”
This is while Malley and other officials in the administration of President Joe Biden had said shortly after taking office that they were seeking a stronger deal with Iran that would tighten the limits on the country’s nuclear program besides restricting its missile activities and regional role.
According to Kayhan, that was when Raisi’s predecessor Hassan Rouhani was still in office and his officials were bent on pursuing “a passive diplomacy.”
The paper added, however, a change in Iran’s administration and the Parliament’s persistence in reviving the Iranian nation’s violated rights “led the Americans to set aside their bullying and vulgar rhetoric.”
Malley’s new statements “indicate that it is Iran’s strong logic and upper hand in the talks that have successfully put pressure on the United States to remove all the sanctions, [allow] verifications, give credible guarantees [that it will stay in the deal], and compensate for all the damages it caused due to several years of breaking commitments,” Kayhan wrote.
Iran now “considers the fulfilling of all these demands as a condition for giving the US the permission to rejoin the JCPOA,” it added.