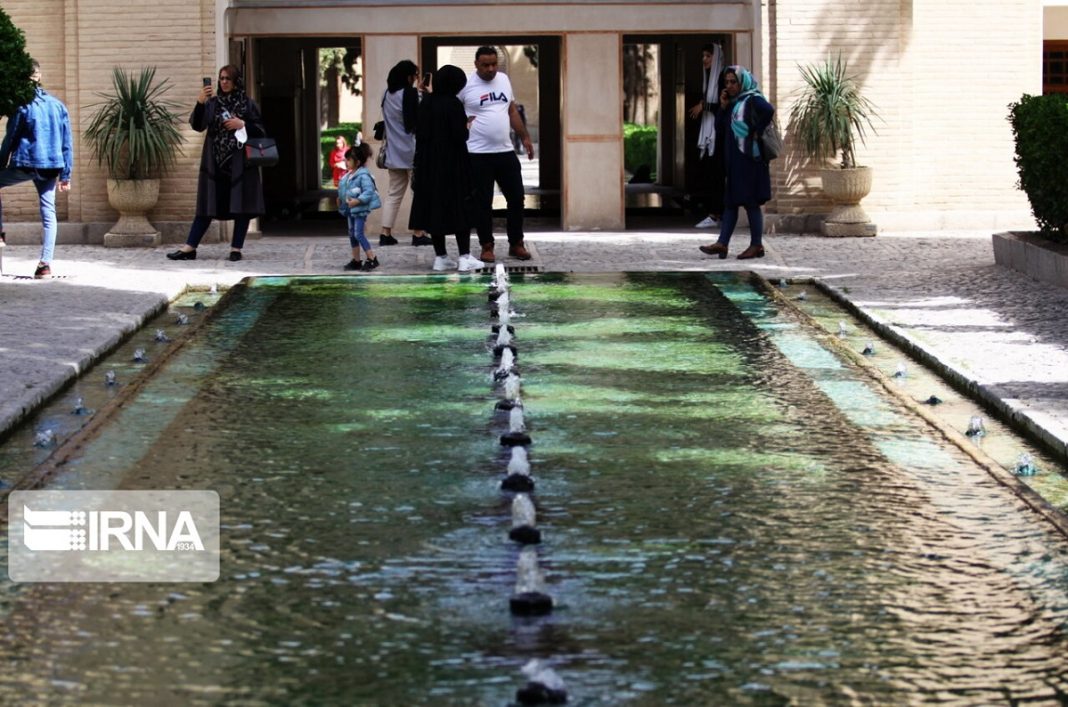 The governor of the central Iranian city of Kashan says more than 15,000 people have visited the city’s iconic Fin Garden over the past two days, as the Nowruz travel season gets underway.

Fin Garden is one of the eight Persian gardens of Iran listed as the UNESCO World Heritage Sites.

Fin is one of the most beautiful historical gardens of Iran and the oldest extant Persian garden, with its completion date going back 432 years.

The garden was built during the reign of Shah Abbas I of the Safavid Dynasty in Iran. Citadels and other buildings were later added to the complex.

This year, officials have employed some 60 on-site tour guides, security staff and experts at the garden, the governor, Mohammad Sharifi Zareei said.

He said the “security, repair, cultural and promotional” program will be underway until the end of the Nowruz holidays on April 2.

Kashan is home to one of the oldest civilizations in Iran, with its Tape Sialk archeological site going back 3,500 years. The city is home to 1,700 historical sites, 300 of which are already on the national heritage list.