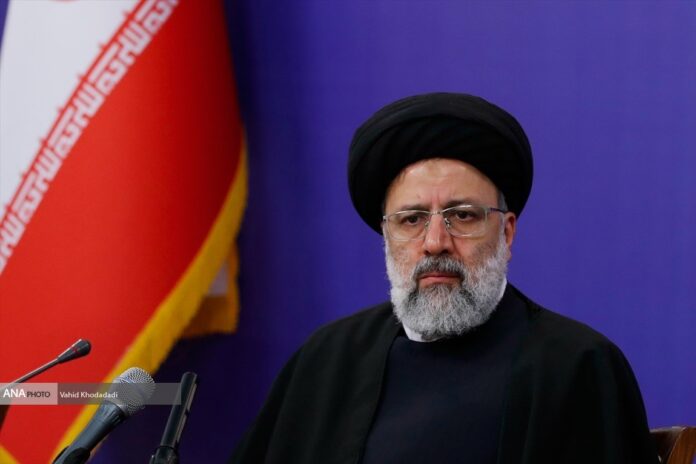 Iranian Judiciary Chief Ebrahim Raisi has ordered the head of the Armed Forces’ Judiciary Organization to immediately launch probe into the “accidental” shoot-down of a Ukrainian passenger plane that crashed in Tehran Wednesday.

Raisi on Saturday offered his condolences over the deadly crash of the Ukrainian plane near the capital and instructed that perpetrators of this incident be identified as soon as possible.

The Judiciary chief ordered the head of the Armed Forces’ Judiciary Organization to gather needed documentation and take judicial actions related to “the sad incident”.

Earlier, the country’s Prosecutor General had issued the same order and called for immediate prosecution of the culprits.