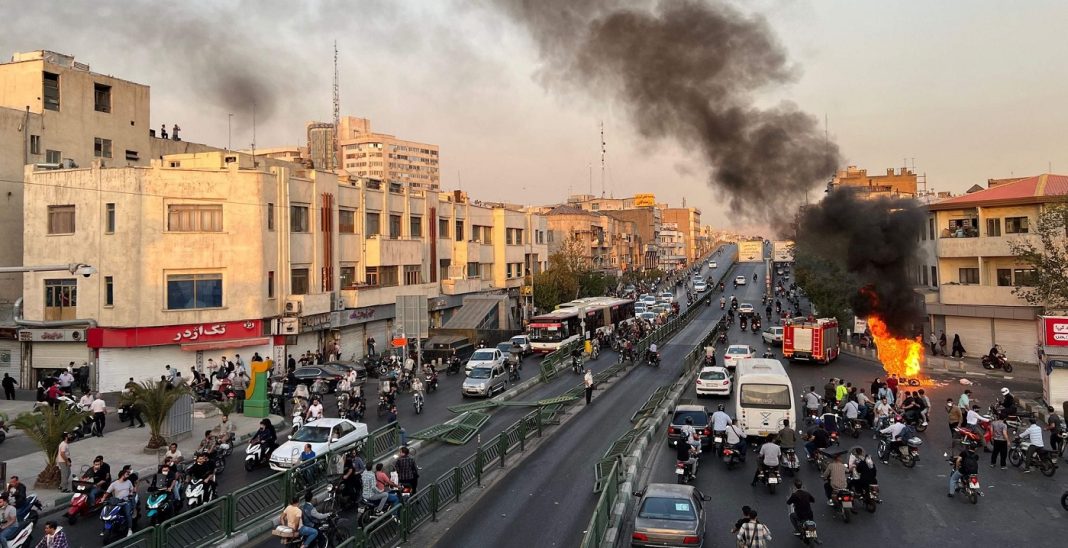 The general and revolutionary prosecutor of Iran's Sistan and Balouchestan Province denies reports that two children have been sentenced to death for participation in the recent protests and deadly riots in the province.

Mehdi Shamsabadi said no one under the age of 18 has been sentenced to death.

Shamsabadi added that hostile media outlets spread such rumors only to cause ethnosectarian division in Iran.

He added that the Iranian people’s vigilance and prudence have foiled this conspiracy.

The general and revolutionary prosecutor of Sistan and Balouchestan Province stressed that such claims are basically false. He urged all Iranians not to be deceived by the media outlets that are hostile to the Islamic Republic which are bent on causing strife in Iran.

The pictures of two teens have ricocheted around social media whom foreign news channels say have received death sentences for participating in the protests.

Security forces have arrested hundreds of people during the unrest and deadly riots that erupted in several Iranian cities after the death of 22-year-old woman, Mahsa Amini in police custody.

Many of those arrested have been released on bail.