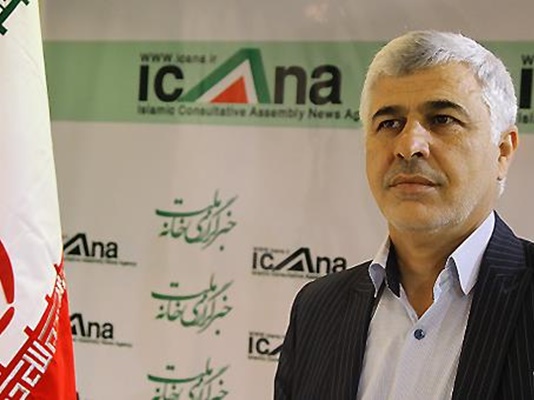 An Iranian lawmaker believes that Jordan’s support of terrorism is the reason behind the recent anti-Iran statements made by the Arab country’s new Foreign Minister.

Ayman Safadi, the new Foreign Minister of Jordan, recently claimed that his country isn’t willing to accept Iran’s intervention – in his words – in the regional matters and domestic affairs of regional countries.

In reaction to Safadi’s remarks, Asghar Salimi, an Iranian Parliament member, said, “Certainly, these statements have no basis. Such claims are part of their Iranophobia project.”

“A country like Jordan definitely isn’t in the position of commenting on Iran’s policies in the region,” he stressed. “Jordanian authorities find themselves within the Arabic-Hebrew-Western triangle, so they strive to safeguard the interests of all these three by making political statements.”

“Unfortunately Jordan has been giving its specific support to regional terrorists in recent years; to the point that the armed Takfiri [extremist] forces undergo military training in Jordanian territory after the US gave the greenlight.”

“Now that the terrorist groups are in critical conditions in Iraq and Syria, Iran is the target of Jordanian authorities’ verbal attacks, who endeavour to politically protect them.”

According to a Farsi report by ICANA, he noted that Iranian advisors are present in Iraq and Syria because the governments of these countries have requested it.

“Iran was the only country which stood against regional terrorism from the beginning. The entire Middle East would be burning in the flames of war and carnage today, otherwise.”