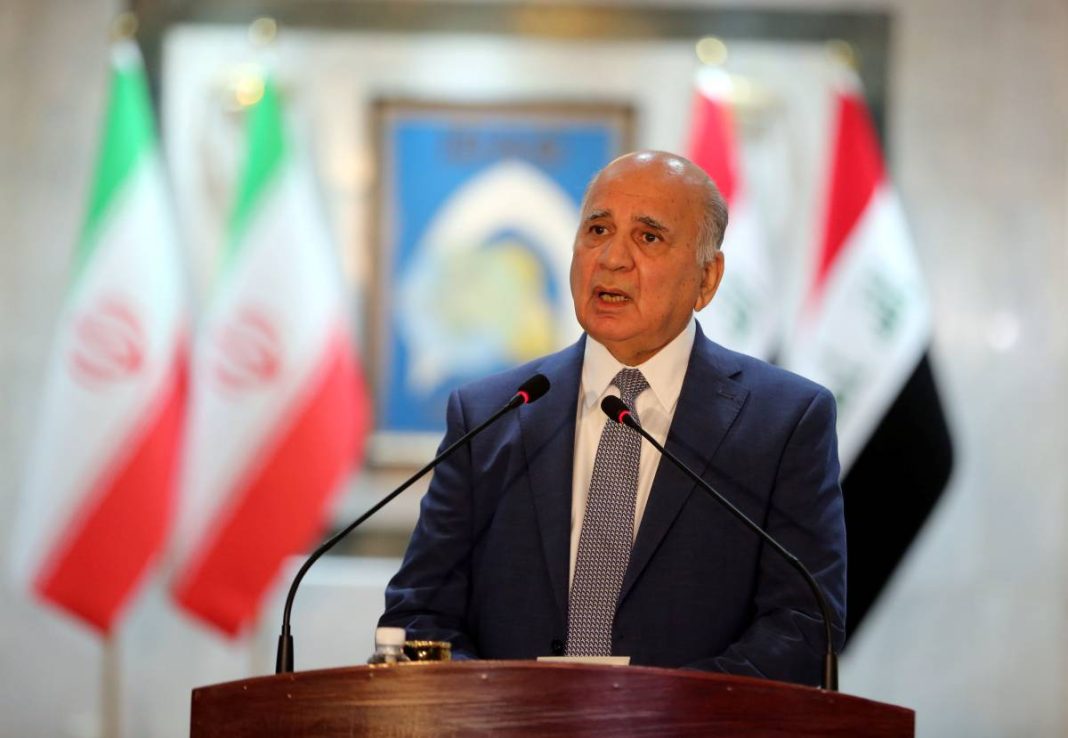 Fuad Hussein also added Iraqi-mediated talks between Iran and Jordan will be held in the Iraqi capital. He did not specify when the meetings would take place.

Iraq has hosted several rounds of talks between Iran and Saudi Arabia. These negotiations are aimed at normalizing relations between Tehran and Riyadh.

Saudi Arabia cut diplomatic ties with Iran in 2016 after a group of Iranian demonstrators gathered outside the Saudi embassy in Tehran in protest against the execution of a Shia Muslim cleric in the kingdom.

Fuad Hussein also said that during the Iraqi Prime Minister‘s recent visit to Tehran, the dispute between Iran and Saudi Arabia over Yemen was raised.

“We felt Iran’s seriousness About the truce in Yemen”.

He added that Iran has put forth the idea of communications with the Egyptians, saying separate meetings between an Iranian delegation and Egyptian and Jordanian delegations will be held in Baghdad.

Iran and Saudi Arabia are also divided over the range of other issues including the Saudi led war in Yemen.