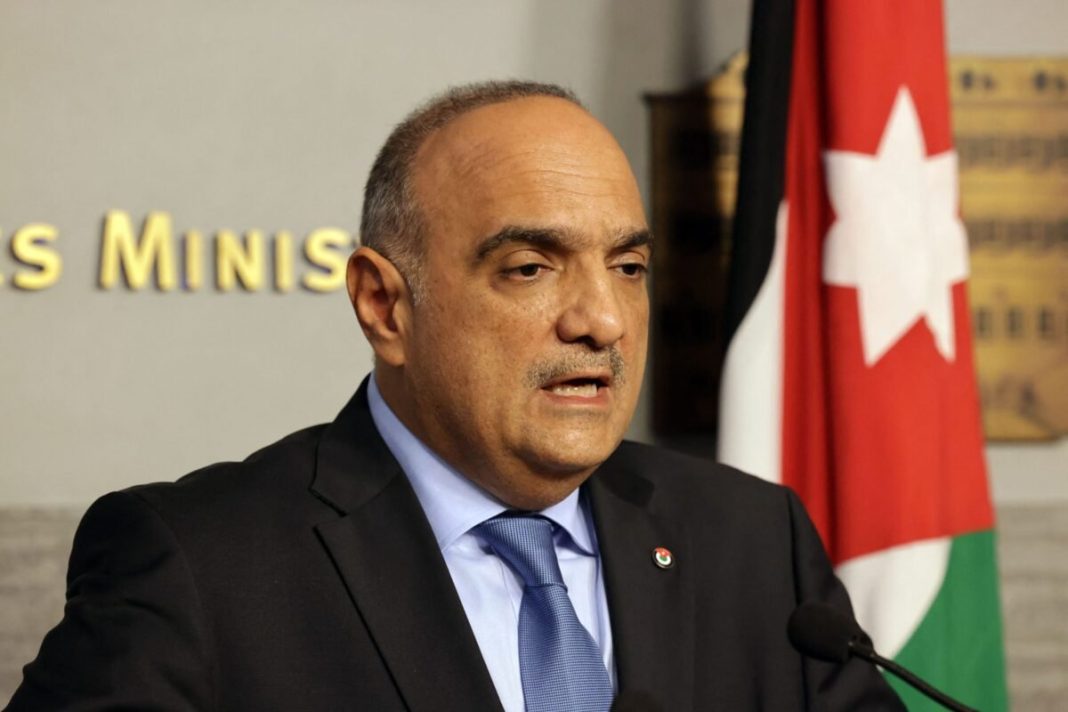 Jordan’s prime minister says Amman has never considered Iran as a threat and on the contrary is seeking to pursue friendly ties with the Islamic Republic.

He said, “Amman is looking for a formula for dialogue with Tehran based on good neighborly relations.”

The remarks come a month after Jordan’s King Abdullah told CNBC News network that he supports the formation of a NATO-style military alliance in the Middle East reportedly with Israel and other Arab countries.

The issue touched a raw nerve in Iran, with high-ranking officials warning the Islamic Republic would give a befitting response to any interventionist move by Israel in the Middle East.

However, officials in Jordan rushed to clear “the misunderstanding” with the country’s Foreign Minister Ayman al-Safadi saying Arab countries want friendly relations with Iran and to achieve the goal, all sides need to remove sources of tensions thought a negotiated solution.

In an interview with Al Jazeera, Safadi dismissed reports that Arab countries in the region are forging an anti-Iran coalition.