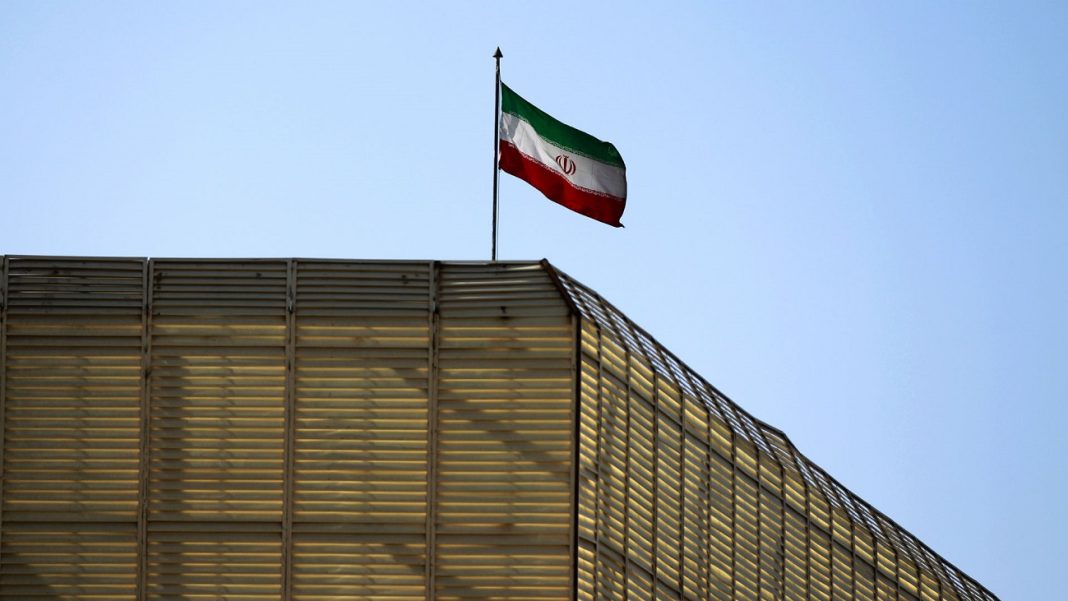 The Iranian embassy in Jordan has rejected a drug trafficking claim by a Jordanian military spokesman against Tehran.

Hamidreza Kazemi, the deputy head of the embassy told the Middle East Eye, “We in Iran have been fighting narco-trafficking by way of the eastern borders of Jordan for 40 years.”

Kazemi noted that more than 3,000 Iranian security personnel have been martyred in this war.

He described Iran as the biggest obstacle to drug trafficking in the region.

The Iranian embassy official said the claim that Iran tries to smuggle narcotics to Jordan is not logical and is a big and unacceptable accusation.

The Jordanian military spokesman’s allegation comes as the UN has hailed Iran for its fight against narco-trafficking.