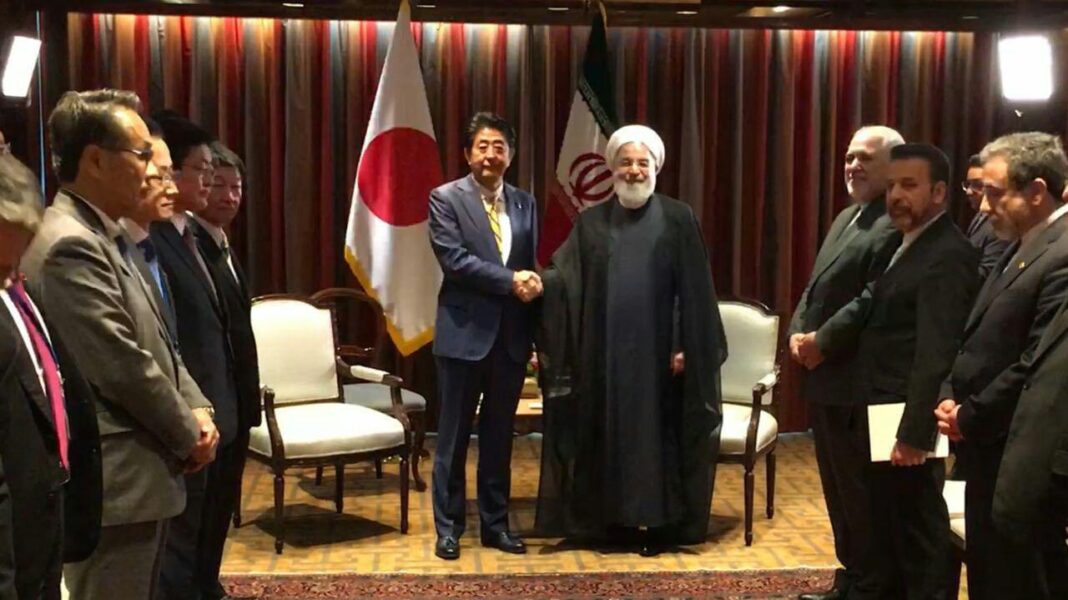 The Japanese leader has reaffirmed his country’s resolve to contribute to de-escalation of regional tensions at a meeting with Iran’s president.

Japan’s Prime Minster Abe Shinzo held a meeting with Iranian President Hassan Rouhani on the sidelines of the 74th annual session of the UN General Assembly in New York on Tuesday.

In the meeting, Abe described Japan as an age-old friend of Iran, stressing that Tokyo will keep up efforts to reduce tensions in the Middle East region.

For his part, President Rouhani praised Japan for its efforts to save and implement the 2015 nuclear deal, known as the JCPOA.

He also stressed the need for the expansion of relations between Iran and Japan in various fields.

The Iranian president has also held meetings with leaders of France and Germany in New York.