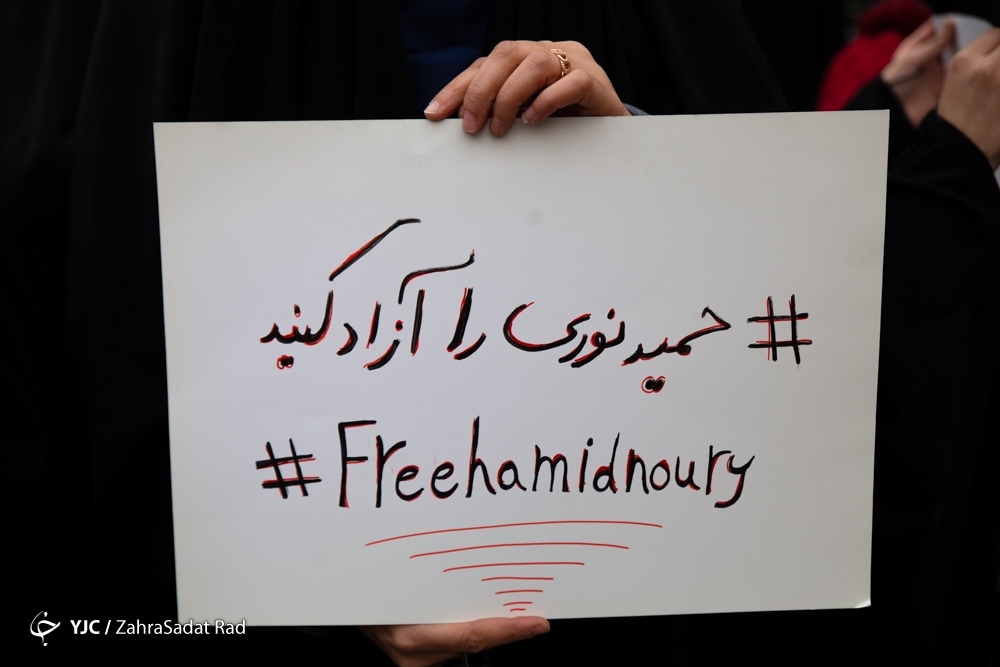 Hamid Nouri, a former Iranian judiciary official who has been illegally detained in Sweden, blasts a new trial procedure opened against him in the European country, saying he will not join the “unfair” process as long as his problems remain unresolved.

A new round of trial sessions began on Wednesday at a Swedish court over the case of Nouri, who was arrested upon his arrival at the Stockholm Airport three years ago.

Swedish authorities alleged that he was involved in the execution and torture in 1988 of the members of the Mujahedin-e-Khalq Organization (MKO), a highly notorious group that has the blood of thousands of Iranians on its hands. Nouri has vehemently rejected the accusations.

At the beginning of the new trial session on Wednesday, Nouri said, “I consider this tribunal to be unjust and I will not attend the court as long as my problems are not addressed,” IRNA reported.

Nouri’s microphone was turned off at the order of the judge, but he raised his voice and said, “I do not have access to an ophthalmologist; therefore, I do not have the ability to read the documents in my dossier.”

“I’ve been in solitary confinement for three years and two months. The judge has declared that the restrictions have ended for me, but my contacts remain blocked.”

Last year, a Swedish court sentenced Nouri to life imprisonment. He has repeatedly complained of mistreatment and torture in Jail.