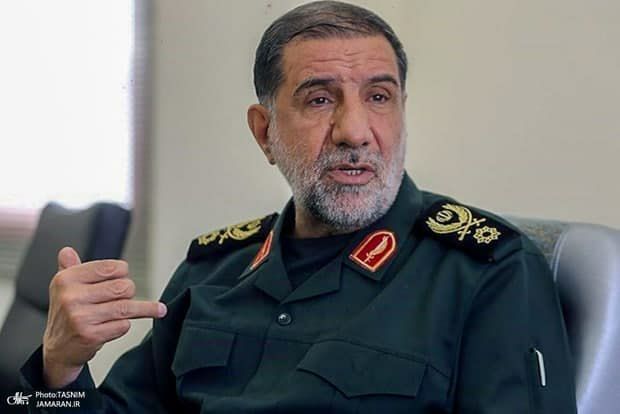 A senior Iranian military commander says every effort should be made to block the Israeli regime’s infiltration.

Brigadier General Esmail Kosari made the comment in the wake of the assassination of eminent Iranian scientist Mohsen Fakhrizadeh.

“As for Israel’s intelligence and operational infiltration into Iran, we cannot say that such a thing does not exist,” said Kosari, a top general of the Islamic Revolution Guards Corps (IRGC).

He said Leader of Iran’s Islamic Revolution Ayatollah Seyyed Ali Khameni has stressed time and again in recent years that the enemy’s infiltration must be stopped.

“Much of the infiltration has been blocked, and individuals involved have been arrested by security agencies,” he added.

He said there are some “unwise” people who fall for the enemy’s money and become their agents.
“However, the remaining infiltrators will be arrested thanks to efforts by intelligence forces,” he said.
Fakhrizadeh was assassinated by terrorists in an area to the east of Tehran on November 27, 2020.