Israel Releases Photo of Tehran as Proof of Iran’s Presence in Syria! 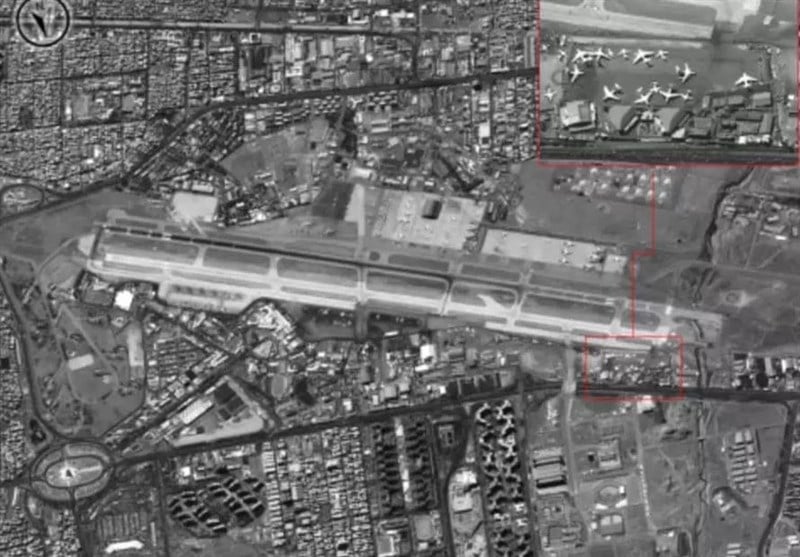 In yet another desperate attempt to fabricate evidence against Iran and justify its recent attack on the T-4 airbase in Syria's Homs, the Israeli regime recently released a number of satellite images trying to create the illusion that Tehran has military bases in the Arab country.

In one of the pictures, released by the Israeli Defense Ministry (IDF) on Tuesday, Tehran’s Mehrabad Airport is shown as one of the airfields where Iranian personnel are allegedly stationed.

This is while the airport is located in the Iranian capital, thousands of kilometers away from Syria.

Israeli, British and American media outlets rushed to cover this with some saying, “The photographic intelligence seems to have been released in order to demonstrate to the Iranians that Israel knows and understands what the Iranian government’s intentions are in Syria and to reduce the scope of Iranian intervention in Syria.”

Realizing that they had made a goof, however, some websites later removed the photo caption, trying to cover up the IDF’s foolish mistake like its war crimes against humanity.

It came after the Iranian Foreign Ministry Spokesman denounced the Israeli regime’s attack against T-4 on April 8 that killed seven Iranian military advisers, and said Israel will be punished “sooner or later”.