ISIS Terrorist Blows Himself Up to Kill His Own Leaders 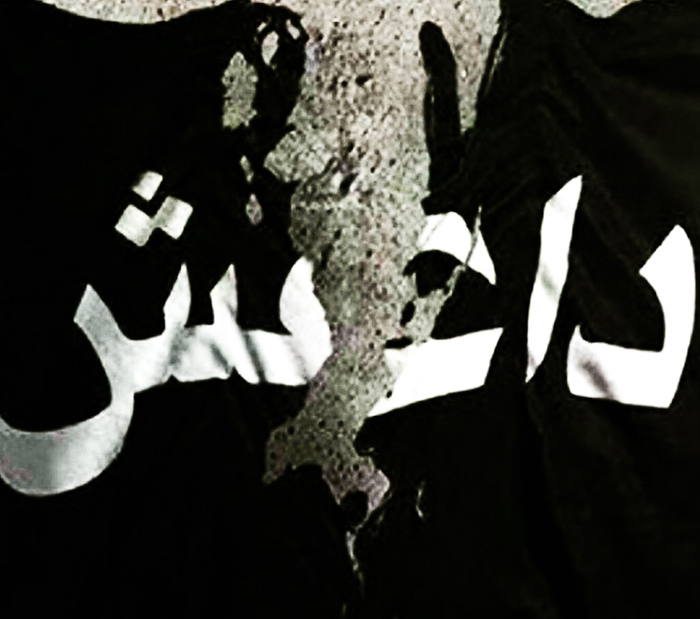 A number of ISIS leaders and elements have been killed and wounded by one of their own suicide attackers who blew himself up amid a gathering of the group’s terrorists in Iraq.

On Sunday (June 25), an ISIS suicide attacker, wearing an explosive belt, detonated himself among a number of the terrorist groups’ leaders who had convened in the Iraqi town of al-Qa’im, located 350 kilometres west of Ramadi, near the Syrian border.

Some of the ISIS elements and leaders were either killed or injured in the explosion, a security official of al-Anbar Province in western Iraq, told the Iraqi TV channel Alsumaria News.

He added the self-detonation was a consequence of the numerous defeats the ISIS has suffered in the northern Iraqi city of Mosul, while operations will also be launched soon to liberate the western regions of al-Anbar Province from the terrorist group.

Since three years ago, Iraqi towns of al-Qa’im, Rawa and Anah have been under the ISIS control. This comes as Iraqi forces are preparing to recapture these cities.