The ISIS terrorist group has called Santa Claus “the Red Devil” and declared that it is a sin to imitate him.

“The ISIS propaganda machine has issued announcements in Western Mosul [northern Iraq] and called Santa Claus the Red Devil fabricated by the West to ‘alienate  the youth from Islam’,” a source in Nineveh province of Iraq noted.

“ISIS stated that as Santa Claus distributes wine, he leads young people to vice, so it is a sin to imitate him,” he said in an interview with Al-Sumaria News website, which was covered by Al Alam in Farsi.

According to the source, although ISIS had forbidden people to celebrate Christmas since Mosul occupation in 2014, it had never pointed to Santa Claus directly. 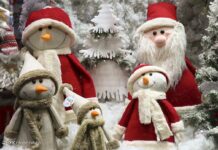 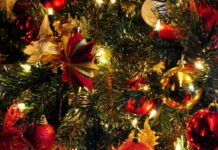