ISIS Burns Its Cleric for Hinting at Al-Baghdadi’s Death 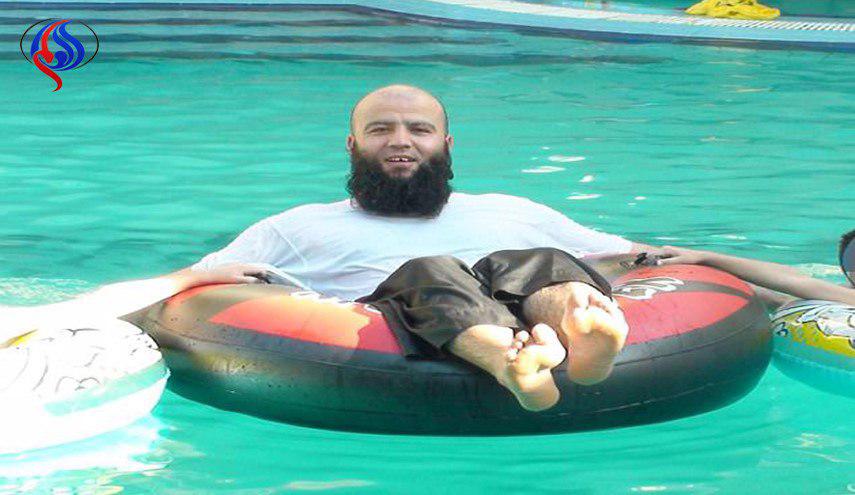 Abu Qutaiba, one of the ISIS’ Friday prayer leaders, has been executed by the terrorist group on charge of confirming the news of their leader al-Baghdadi’s death during his sermon in Tal Afar, near the northern Iraqi city of Mosul, on Friday (June 30).

Qutaiba was burned on Sunday, July 2, in Tal Afar before the eyes of dozens of ISIS armed terrorists.

On Friday, Qutaiba, who was one of the top ISIS leaders and a senior aide to al-Baghdadi, burst into tears when he mentioned the name of the ISIS ringleader during his Friday prayer sermon and implicitly confirmed his death.

He was arrested a few hours after his speech and executed today in the same city, an informed local source in the Iraqi province of Nineveh told Alsumaria News TV.

He said after mentioning al-Baghdadi’s name, Qutaiba had cried and recited a Muslim prayer for the deceased, adding the issue has caused considerable tumult and raised a large number of questions.

The local source noted that the ISIS has announced that Qutaiba’s crime was provocation.

Neither the sources close to the ISIS nor the terrorist group’s official news agency, Amaq, have confirmed the death.