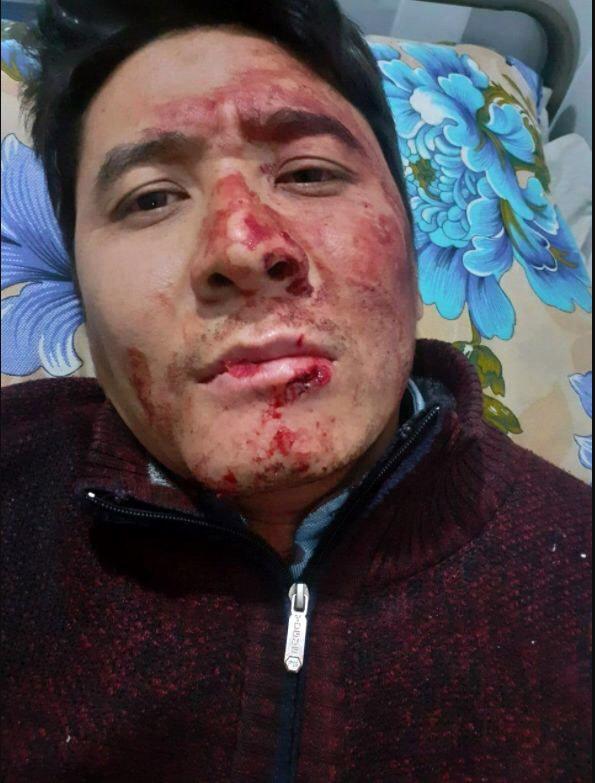 Alireza Sharifi, a local cameraman with the Islamic Republic of Iran Broadcasting has survived an assassination attempt in the Afghan capital Kabul.

Unknown gunmen on a motorcycle opened fire on Sharifi’s car near his home on Friday evening.

The assailants fired seven shots and then escaped from the scene.

The Afghan cameraman was shot in the chin but survived the wound.

Sharifi’s wife and child were with him in the car but were unharmed.