IRGC: US will be forced to leave region in disgrace 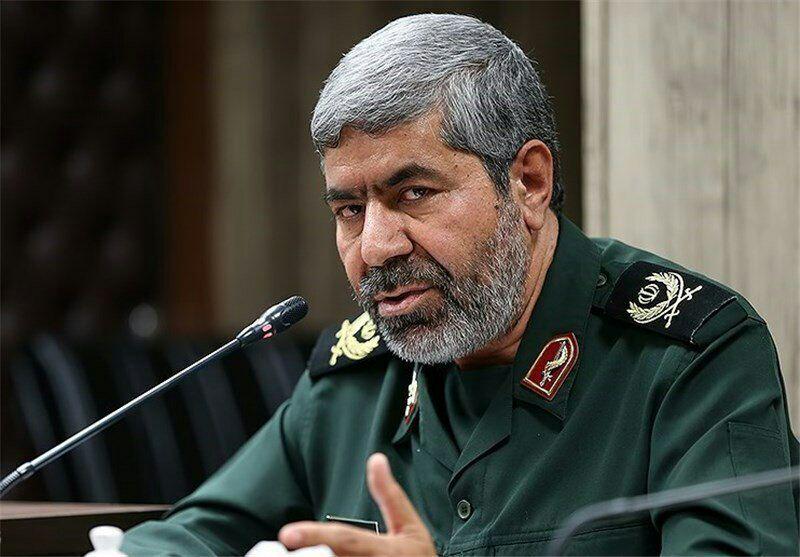 Iran’s Islamic Revolution Guards Corps (IRGC) says the US military will eventually be forced to pull out of all regional countries in disgrace, just as they did in Afghanistan.

IRGC spokesman Brigadier General Ramezan Sharif was speaking at a ceremony in the Iranian city of Urmia on Sunday marking the second anniversary of the US military’s assassination of Lieutenant General Qassem Soleimani, the ex-commander of the IRGC’s Quds Force, in Iraq.

General Soleimani was murdered, along with his companions, in a US drone strike in January 2020 upon arrival in Iraq on an official visit. The assassination has given rise to calls for the American military to withdraw from the region.

Meanwhile, Sharif delivered a warning to the Arab countries in the Persian Gulf region against putting their trust in the US, saying the fate of the dictators and leaders who misplaced their trust shows that these regimes are only relying on a “feeble” base of support.

Sharif said General Soleimani had predicted the defeat of the Daesh terror group and their American partners in the region long before that actually happened thanks to his commanding view of the enemy camp as well as the resistance front’s strength.