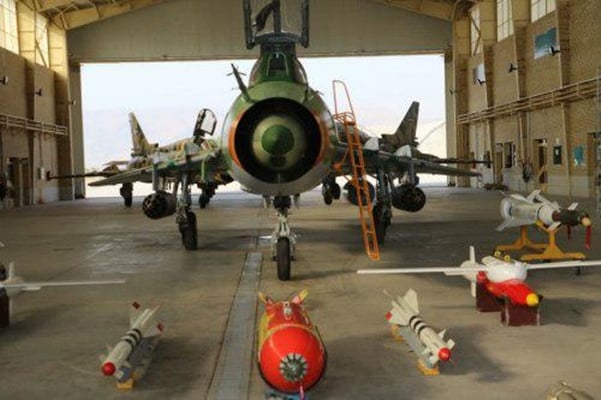 Commander of the Islamic Revolution Guards Corps (IRGC) Aerospace Force says experts at his division have successfully overhauled and upgraded 10 Russian-made Sukhoi Su-22 fighter jets and plans to equip them with cruise missile that have a range of 1,500 km.

Brigadier General Amir-Ali Hajizadeh said on Wednesday that the overhauled fighter jets had been grounded for more than 28 years.

Hajizadeh also announced that the jets will be equipped with some advanced weaponry such as smart and cluster bombs, air-to-ground and air-to-air missiles with pinpoint accuracy, as well as the capability to transfer data from drones flying miles away in the distance.

He said “air-to-ground cruise missiles with pinpoint accuracy and a range of 1,500 kilometers will be fitted on the bombers in the near future.”

The upgraded versions of the bombers were unveiled in a ceremony in Shiraz attended by IRGC Chief-Commander Major General Mohammad-Ali Jafari, a report by Sepah News said.

Iran Air Force fleet enjoys a range of US and Russian-made fighter jets which were mostly procured before the 1979 Islamic Revolution.

Years of sanctions imposed on the country have made it difficult for Iran to obtain spare parts to overhaul its grounded jets, many of them rendered incapable during the war imposed by the Iraqi dictator Saddam Hussein in the 1980s.

The US technicians used to overhaul the warplanes in the past, but today, the Iranian technicians say they can successfully do the maintenance without any help from outside. 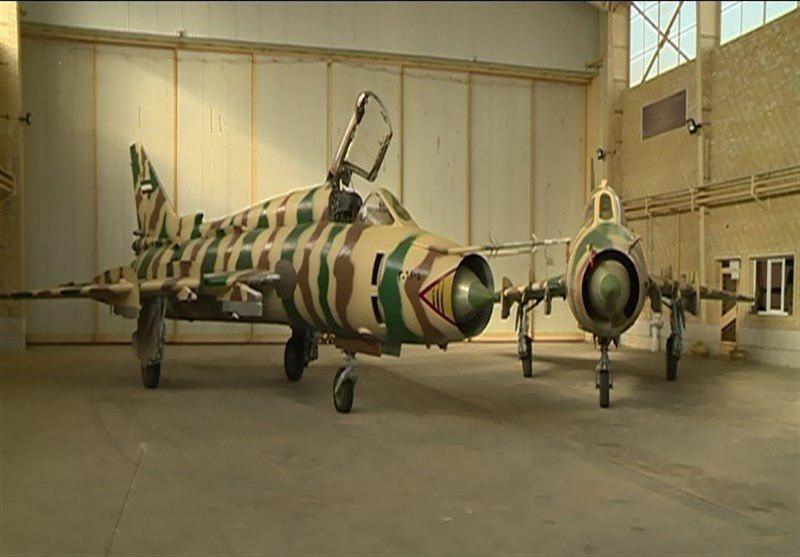