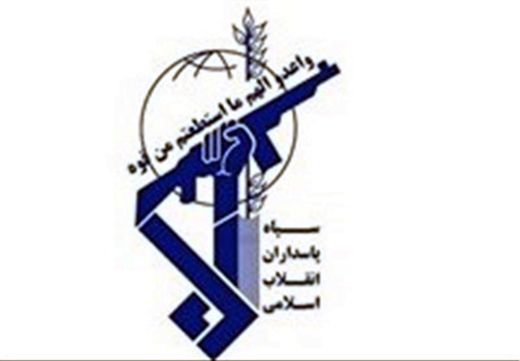 The martyred senior officer was in Syria “as a military advisor to help the Syrian government and nation in the fight against Takfiri-Salafi terrorists”.

The Islamic Revolution Guard Corps (IRGC) confirmed that one of its top officers, Brigadier General Mohammad Ali Allahdadi, was among those killed in an Israeli airstrike on Syria’s southwestern region of Quneitra on Sunday.

The IRGC Public Relations Department announced in a statement on Monday that General Allahdadi was visiting the Quneitra region along with a number of Hezbollah members when an Israeli military helicopter opened fire on them.

The martyred officer had travelled to Syria “as a military advisor to help the Syrian government and nation in the fight against Takfiri-Salafi terrorists”, the IRGC statement underlined.

According to the IRGC, General Allahdadi provided decisive consultations to thwart the criminal acts and foil the ongoing sedition in Syria, adding that the plot in Syria is a terrorist move backed by the Zionist regime of Israel.

The IRGC statement further said Israel’s violation of the Syrian airspace once again demonstrated that the ISIL terrorists and Takfiri militants are acting against the Islamic Ummah (community) “within the framework of the policies and plans of the hegemonic system and Zionism and in coordination with leaders of the White House and the Quds occupying regime (Israel).”