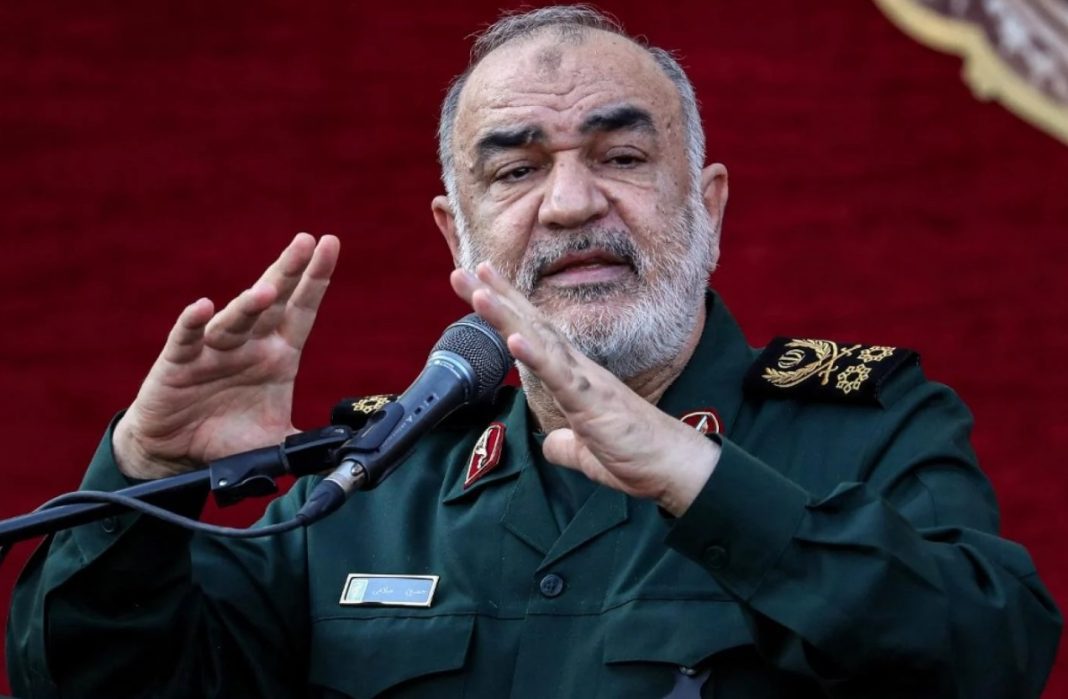 The chief commander of Iran’s Islamic Revolution Guards Corps (IRGC) says the military force will exact revenge for the assassination of its every single member, days after Israel killed an IRGC military advisor in Syria.

Major General Hossein Salami made the remarks on Thursday morning during a funeral ceremony for Colonel Davoud Jafari, who was assassinated in a roadside bombing near the Syrian capital, Damascus, by Israeli agents late on Tuesday.

“Every martyr has a separate act of revenge, which will be taken in due time and place,” he said.

“Both enemies and our dear people should know that no martyrdom will go unanswered,” the IRGC chief said.

“If you look at the scene in occupied Palestine, you see that the resistance front is intertwined and acts as a unified body. They exact revenge against the Zionists for the blood of the martyrs on a daily basis,” General Salami said.

In the wake of Jafari’s martyrdom, the IRGC pledged a response to the Israeli regime.

On Wednesday, a Twitter account attributed to the IRGC reacted to deadly twin bombings in the city of Jerusalem (al-Quds) earlier in the day, saying “There are more pleasant days ahead for you from this morning” in an address to the Israeli regime.

One was killed and many were wounded in the twin bomb blasts in Jerusalem.