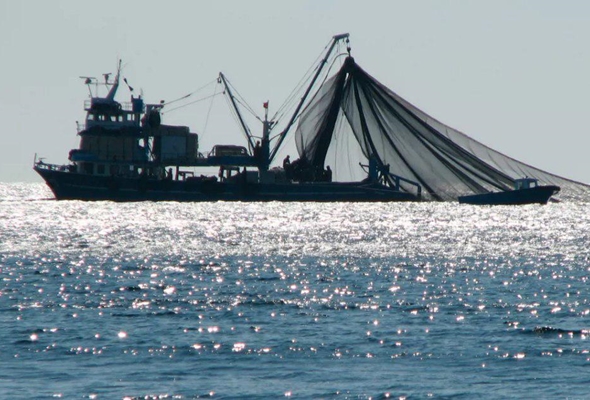 The commander for IRGC Navy says Chinese ships fishing in Iran’s territorial water must leave, as they have endangered the livelihood of Iranian fishermen.

“Chinese ships must leave Iran’s waters and any contract on this should be cancelled,” he said.

Brigadier General Alireza Tangsiri made the statement in a meeting with local fishermen in the Qeshm Island in the Persian Gulf on Tuesday.

The Iranian general said Iranian ships must be equipped with the equipment needed for fishing in the sea of Oman.