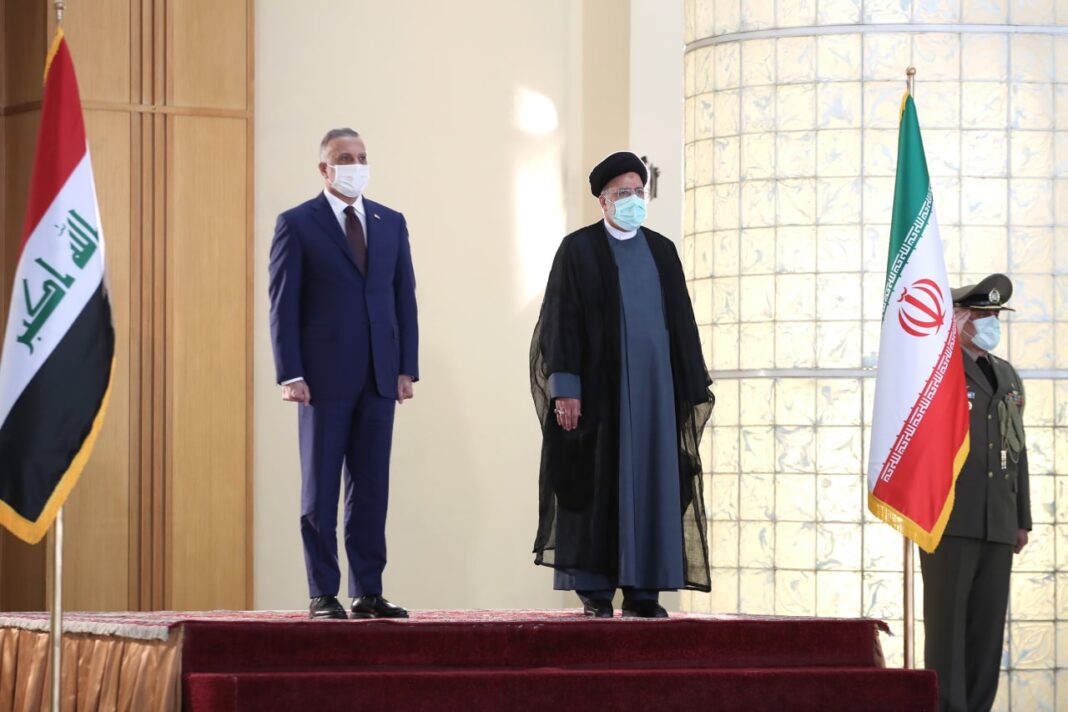 Heading a high-ranking delegation including six cabinet ministers, the Iraqi premier is on a one-day trip.

Raeisi and al-Kadhimi are expected to hold a news conference after their talks.

An Iraqi government source has said that security, energy and relations between Saudi Arabia and Iran will be high on the agenda of al-Kadhimi’s meetings in Tehran.

The Iraqi government has been brokering negotiations between Riyadh and Tehran over the past months on mending relations which were cut in 2016.

Iran’s ambassador to Baghdad, Iraj Masjedi has said that Iraq has hosted three rounds of such negotiations since April.

Al-Kadhimi is the first head of a state to visit Iran since President Raisi took office last August.