Iraqi official: Iran-Saudi talks to result in reopening of embassies 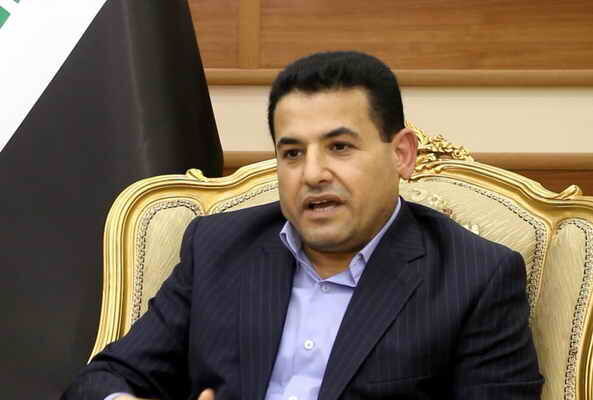 Iraq’s National Security Advisor Qassem al-Araji has said talks between Iran and Saudi Arabia in Baghdad will result in the reopening of their embassies in Riyadh and Tehran.

Al-Araji described the talks as very important. He underlined Iraq’s neutrality, saying Baghdad will take no side in conflicts between other countries nor will it let its soil be used for attacks against neighbors.

Iran and Saudi Arabia have so far held four rounds of talks in Baghdad.

Saudi Arabia cut diplomatic ties with Iran in January 2016 following an attack by Iranian protesters on its embassy in Tehran during a demonstration against execution of Sheikha Baqer Nimr al-Nimr, a Shia cleric, in the kingdom.

Al-Araji also added that there are important clues about some parties that attack diplomatic missions and military bases in Iraq for money.

The Iraqi official also spoke of his country’s efforts in the fight against terrorism. Al- raji said Iraq was involved in the US killing of the leader of the Daesh terror group in Syria on Wednesday.

He stressed that Daesh has been weakened due to the death of its leaders, so it is trying to help its members flee prisons by attacking and destroying detention centers and camps.