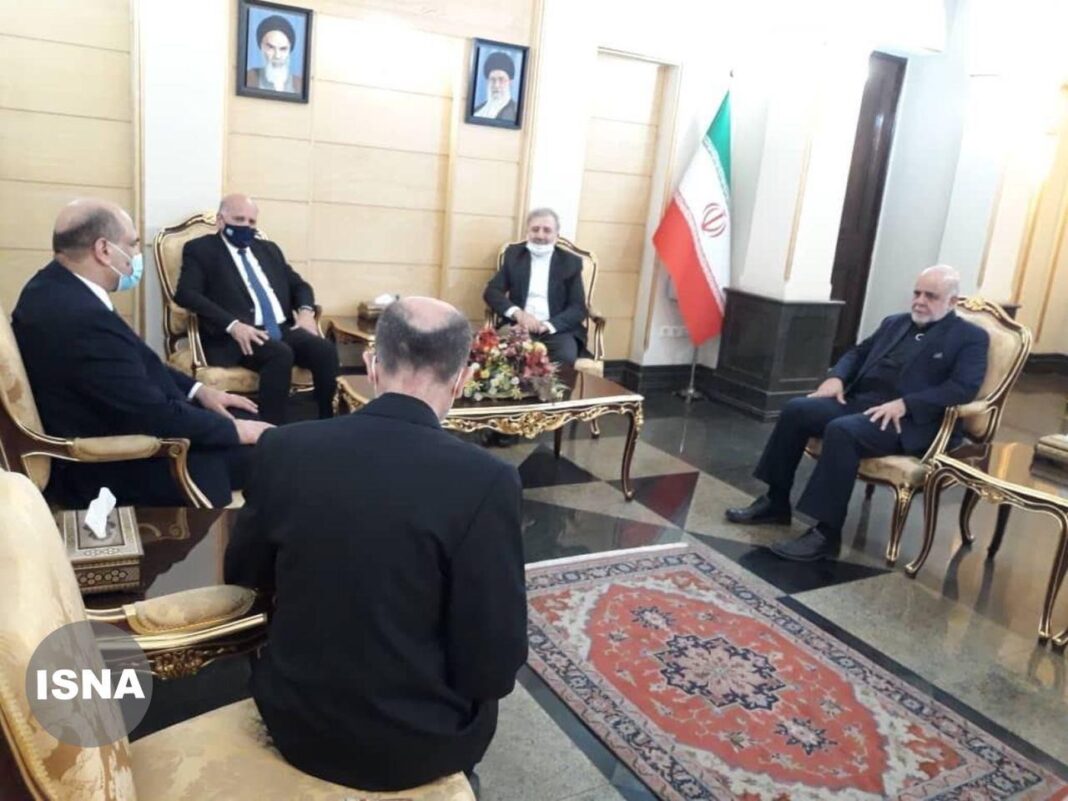 The Iraqi foreign minister arrived in the Iranian capital of Tehran on Saturday, September 26, 2020, for an official visit.

During the two-day trip, Fuad Hussein will meet with Foreign Minister Mohammad Javad Zarif and other Iranian officials.

The Iraqi foreign minister’s visit to Iran comes in response to his Iranian counterpart’s recent trip to Baghdad.

He also paid tribute to assassinated commanders of the anti-terrorism fight in Iraq.
Zarif later visited Erbil, the capital of Iraq’s Kurdistan Autonomous Region, and held two rounds of plenary and private meetings with Nechirvan Barzani, the president of the Kurdistan Regional Government.