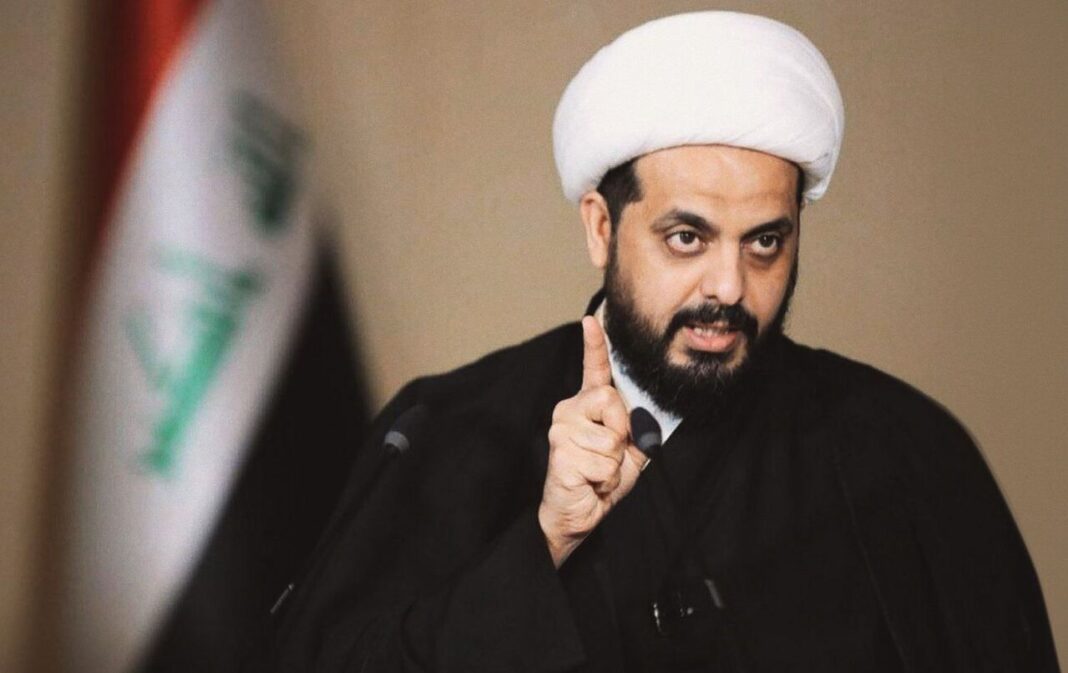 The secretary general of Iraq’s Asa’ib Ahl –al-Haq resistance group has reportedly warned of a response by the group if US keeps its military presence in Iraq.

“If American forces, in line with the terms previously announced, do not withdraw, the resistance is entitled to give a response and the timing will be determined by the headquarters for coordination of resistance,” Qais Khazali was quoted by Iraqi media as saying.
Khazali added that the presence of 2,500 US military advisors is not logical, stressing that deciding on the number of advisors lies with Iraq, and not the US.
He also slammed the US ambassador to Baghdad for trying to change the date the Iraqi federal court would announce the results of the recent contested parliamentary elections.
Washington and Baghdad signed an agreement in July that details the US withdrawal. The agreement allows for continued presence of American forces in Iraq as military advisors.
This has raised criticism among different Iraqi factions. On Sunday, head of the Fatah Alliance in the Iraqi Parliament Hadi al-Ameri also rejected the idea of continued US military presence in Iraq in training or advisory capacities.
He said this goes against a parliamentary resolution in January 2020 that requires the withdrawal of all US forces from Iraq.