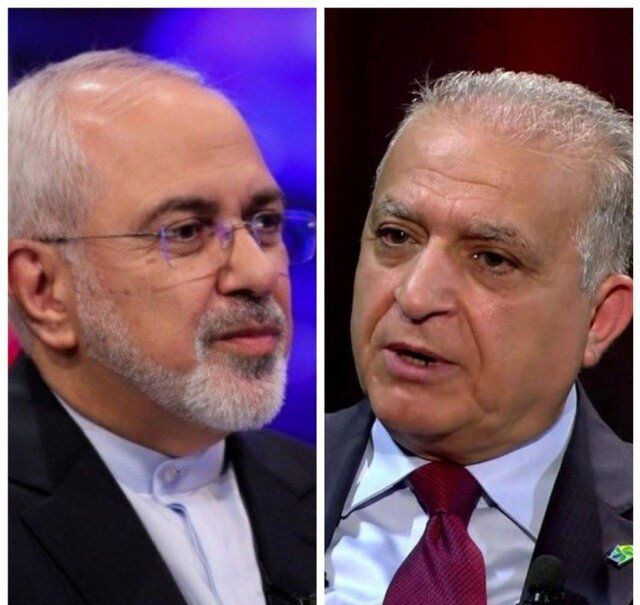 The Foreign Minister of Iraq has made an apology to Iran for an attack on the Iranian consulate in the holy city of Najaf.

In a Thursday telephone conversation with Foreign Minister of the Islamic Republic of Iran Mohammad Javad Zarif, Iraqi Foreign Minister Mohamed Ali Alhakim offered his apologies for a Wednesday attack on the Iranian consulate in Najaf.

Alhakim also reaffirmed his government’s commitment to protecting the diplomatic missions and the Iranian diplomats in Iraq.

On Wednesday night, a group of rioters swarmed Iran’s consulate in Najaf.

The masked assailants had also attacked Iranian consulates in the Iraqi cities of Karbala and Basra a few weeks ago.