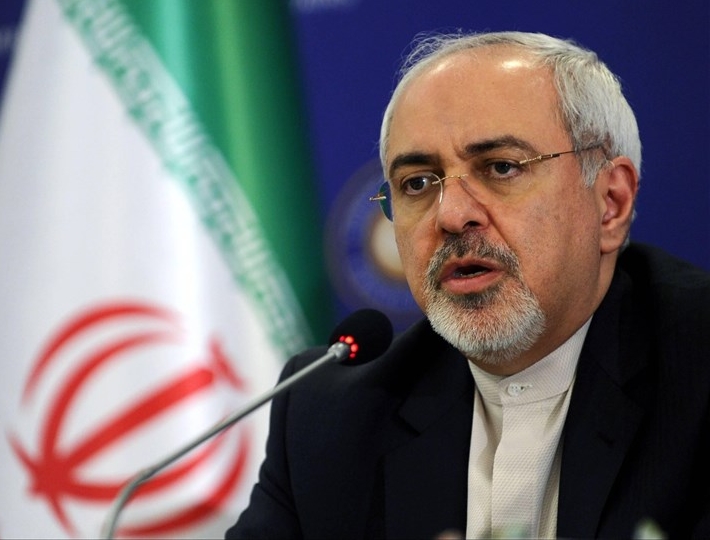 Iranian Foreign Minister Mohammad Javad Zarif condemned a string of terrorist bombings in the Saudi Arabian cities of Qatif, Medina and Jeddah, calling for stronger unity among Muslim nations as the only way to counter terrorism in the Middle East region.

“There are no more red lines left for terrorists to cross. Sunnis, Shiites will both remain victims unless we stand united as one,” Zarif made the statement in a message posted on his Twitter account on early on Tuesday.

The message by the Iranian foreign minister came after suicide bombers struck three cities across Saudi Arabia on Monday, killing at least four security officers in an apparently coordinated campaign of terrorist attacks.

A suicide bomber detonated a bomb at a parking lot outside the holy Prophet’s Mosque in the holy city of Medina, a Saudi security spokesman told state news agency SPA.

“Security men noticed a suspicious person among those approaching the Prophet’s Mosque in an open area used as parking lots for visitors’ cars. As they confronted him, he blew himself up with an explosive belt, which resulted in his death and the martyrdom of four of the security men,” the spokesman said.

Five other officers were wounded, the statement added.

In Qatif, an eastern city that is home to many members of the Shiite minority, at least one and possibly two explosions struck near a Shiite mosque. The security spokesman said the body of a bomber and two other people have been identified, without providing any more details.

Witnesses described body parts, apparently of a suicide bomber, in the aftermath.

Hours earlier a suicide bomber was killed and two people were wounded in a blast near the US Consulate in the kingdom’s second city, Jeddah.

The Jeddah blast was the first bombing in years to attempt to target foreigners in the kingdom. There was no immediate claim of responsibility.

Authorities identified the attacker as a 34-year-old Pakistani driver named Abdullah Qalzar Khan, who lived with his wife and family in the city.