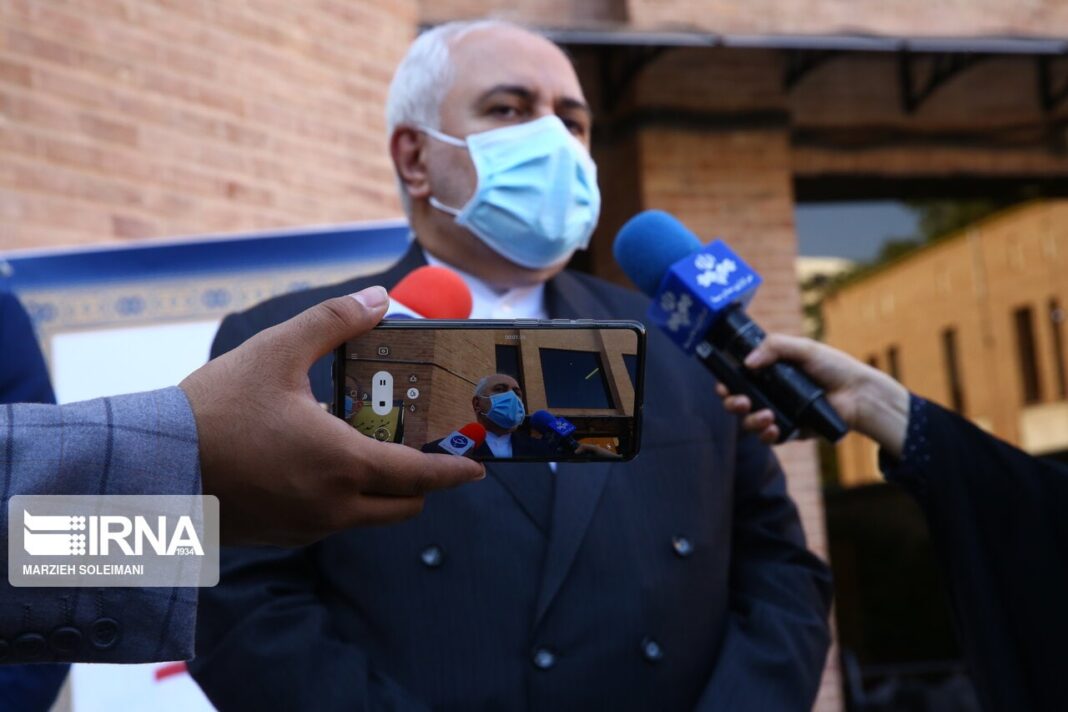 Iranian Foreign Minister Mohammad Javad Zarif says Tehran has no trust in the west but this does not entail calling off interactions.

“We have two alternatives through which we can vaccinate ourselves against sanctions. One is through making the world dependent on us, be it through our presence in the global value cycle or [attracting] foreign investment, so that imposing sanctions on us would hurt others. The other is easing the impact of sanctions on Iran, that is, what the leader has called the resistance economy,” Zarif told reporters on the sidelines of the last cabinet meeting of President Rouhani’s administration.

“We trust no one except God and our own people. This is the way to live in this world. But having no trust does not amount to having no interaction.”

The foreign minister also said his ministry did what it took to remove anti-Iran sanctions, but factors outside the government and the country prevented Iran from getting what it sought. He added that removal of sanctions was definitely a key national requirement.

“Without the country putting its faith on foreigners, we, as the diplomatic apparatus, have a duty to remove the [extra] burden from the national economy. We put in some efforts and had some achievements in the first two years [of the government], too. The result was unprecedented growth in the country. But, unfortunately refusal of the Americans to fulfill their obligations [hampered the process],” he said.

“This shows we did our part and factors outside the government and the country prevented us from achieving the result we sought.”

Zarif added that Iran “beat Americans on the nuclear deal”, arguing that after their withdrawal from the accord, the US faced three defeats in the United Nations in two month, and this was “unprecedented”.

He said Iranians, with their resistance, proved to the world that it is the US, and not Iran, that has created the existing problems regarding the nuclear deal, and must change its behavior.