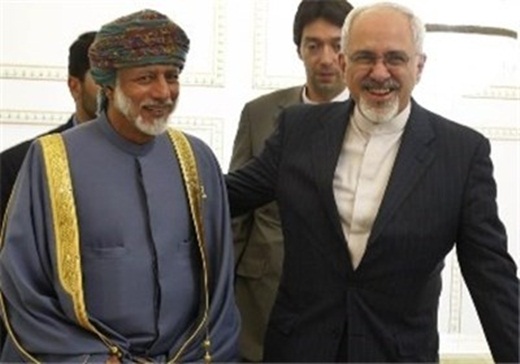 Iran is set to provide any assistance needed to help stop military operations and begin dialogue among all Yemeni sides, said Zarif in a phone conversation with his Omani counterpart.

In the telephone call, the Iranian foreign minister described developments in the region, particularly in Yemen, as “sensitive” and said Iran is ready to provide any assistance needed “to help stop military operations and begin dialogue among all Yemeni sides.”

Both foreign ministers stressed the need to send humanitarian aid supplies, including medicine and food, to the victims of the Saudi-led war on Yemen.

The two further discussed ways to promote mutual cooperation between Iran and Oman in various areas.

Iran’s peace plan seeks the following objectives: ceasefire and an immediate end to all foreign military attacks; unimpeded urgent humanitarian and medical assistance to the people of Yemen; resumption of Yemeni-lead and Yemeni-owned national dialogue, with the participation of the representatives of all political parties and social groups; and establishment of an inclusive national unity government.