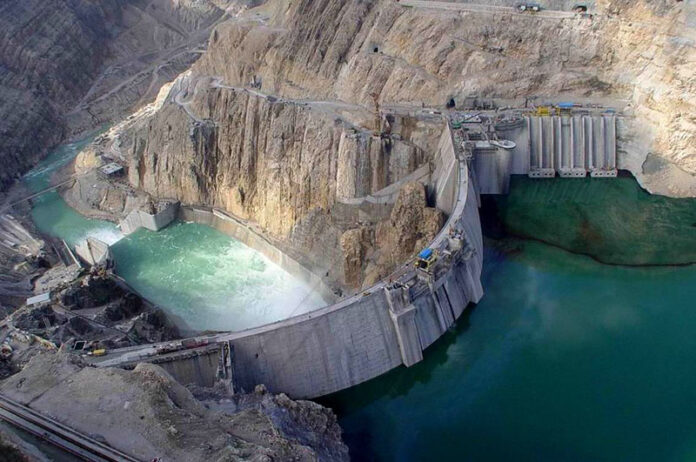 Iranian President Hassan Rouhani says a giant step has been taken in the country’s water and soil sectors during his tenure as president over the past eight years.

President Rouhani said on Sunday the major progress made in these sectors can best be described as a “revolution.”

“Not only a leap, but a revolution has taken place in the water and soil sectors during the tenure of the 11th and 12th administrations,” he noted.

He made the comment in a ceremony where several major national water transfer projects were inaugurated.

The president noted that the country’s officials have always longed to see desalinated water be transferred to the eastern part of the country.

He emphasized the importance and necessity of development in eastern Iran while reiterating that the projects have been implemented while taking all environmental concerns into consideration.

President Rouhani said the projects, which will take water from the Persian Gulf and the Sea of Oman to central and eastern Iran, are very significant and historic projects which contribute to the “balanced development” of the country.