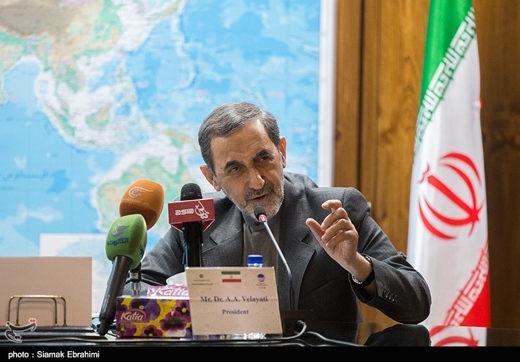 Iran's Ali Akbar Velayati has said if the fight against terrorism is not pursued decisively today, terrorists will penetrate into Europe and other parts of the world.

Head of the Strategic Research Center of Iran’s Expediency Council Ali Akbar Velayati expressed concern over the spread of terrorism in the world, saying that terrorist groups must be dealt with “decisively”.

The current crises in Syria, Yemen and Lebanon as well as the campaign against terrorism are not regional but global issues, Velayati said in a Wednesday meeting in Tehran with Yves Rossier, the secretary of state at the Swiss foreign ministry.

Terrorist groups in Arab countries are dangerous to all nations around the world, especially to those that sponsor these groups, he said.

In recent years, the threat of terrorism has intensified in the world, with groups like ISIL committing heinous crimes not only in the region but elsewhere in the world, including Europe.

In a recent terrorist attack in France, a man with links to the Takfiri ISIL terrorist group beheaded his employer and tried to blow up a gas factory near Lyon, France’s third largest city, on June 26.

On the same day, ISIL militants carried out deadly terrorist attacks in Tunisia and Kuwait, killing scores of people.