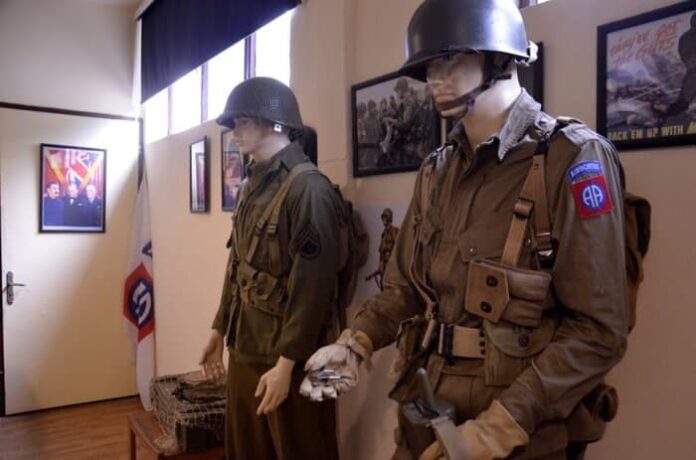 The Vanguard Museum in Gilan province, northern Iran, recounts stories of world wars to preserve the past heritage for future generations.

Located in the city of Lahijan, the museum was established by Karen Jamal Omidi, a diligent young local born in 2003.

The museum showcases a unique display of past history.

Karen put forward the idea of establishing the museum around four years ago when the museum opened at the former office of a production company.

The museum contains eight chambers and puts on display some 430 historical items, pieces of military equipment and old documents. 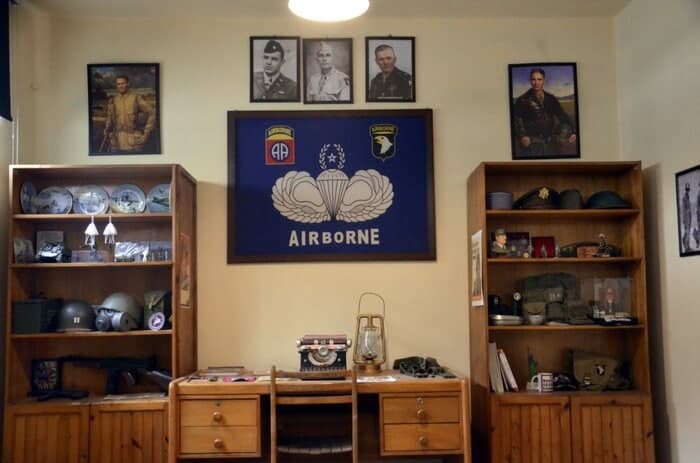 “During a period of four years, we travelled to all major areas involved in World War II such as Sicily in Italy and Normandy in France in order to collect things and objects. We also found some items inside Iran,” says Omidi.

The items on show display the occupation of Iran and the effect of the presence of the Allied forces on people’s lives, the events which took place from the end of World War I until World War II, developments pertaining to the Soviet Union during the Cold War, the growth of Socialism in the Soviet Union and Eastern Europe.

The museum also boasts a collection of ancient films and pictures about world wars. 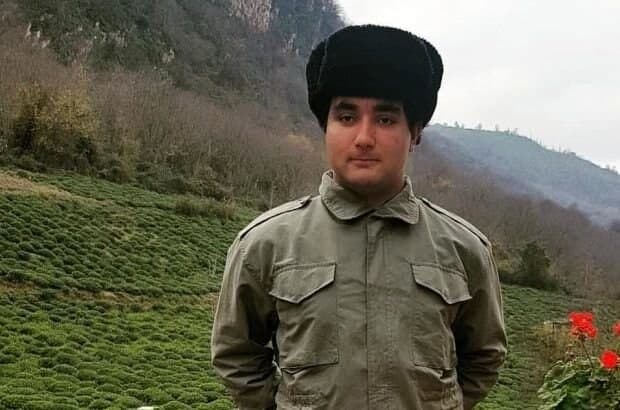