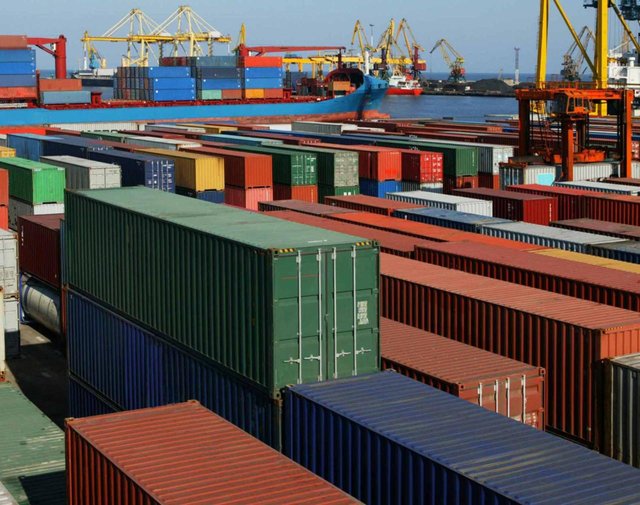 Iran’s trade with neighboring countries has touched the $33 billion mark over the past 8 months.

Except for Afghanistan, he added, Iran’s exports to the other four countries rose in recent months.

In terms of value, said the official, some 40% of Iran’s exports to neighboring countries included petrochemical products, LNG and oil derivatives.

“The rest included foodstuff, agricultural produce and industrial products as well as construction and mineral materials,” he explained.

He said Iran has also imported over $32 billion worth of goods from neighboring countries over the past eight months.

Iran has been under crushing US sanctions that severely limit it trade with other countries.