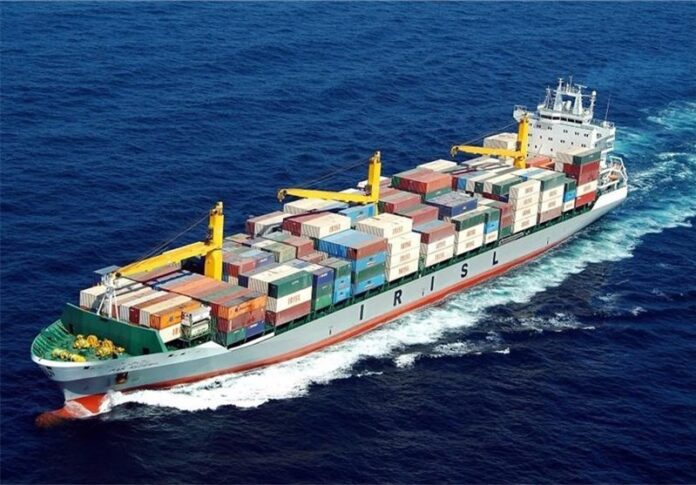 An Iranian senior official says the value of Iran’s imports and exports during the past ten months has been over 72 billion dollars, which shows a rare increase in value.

Elaborating on facts and figures of Iran’s exports and imports, Chief of Islamic Republic of Iran’s Customs Administration Mehdi Mir-Ashrafi said that the export volume compared to the corresponding period last year has increased by 20.76 percent in weight, but decreased by 3.2 percent in value.

He mentioned that taking into account “the reform of exporting basics” one should add $9 billion to the value of Iran’s exports.
Stressing that the export volume in weight has been four times as much as imports, he said “to Iran’s total export volume must be added the export of electricity and technical and engineering services.”

The official said the “import volume has grown by 8 percent in weight, but in value remains the same as the corresponding period last year.”

“The import volume has been $81.36 billion, $600 million higher than registered export volume …19 million tonnes of the total import volume was allocated to basic goods, showing a 24% growth in weight, and a 20% growth in value under the current sanctions … 85% of other imported goods include raw materials as well as the materials required for production lines,” Mir-Ashrafi said.

“The most exported products are petrochemicals ($15 billion), which account for 44% of the country’s exports, and the rest of the exported goods are worth $19 billion,” Mir Ashrafi said.

Stating that Iran has become an observer member of Eurasian Customs Union since 26 November, he said “as five Eurasian countries are operating in the north of Iran, we have increased our activities along the coast of the Caspian Sea both to reduce the traffic from southern ports and to tap into all of our ports.”

He added “we managed to reduce the required paperwork from 26 days to 4 days for imports and from 7 days to 1 day for export, and the measures have led to five-rank promotion of Iran in the beyond-borders economy and 39-rank in customs performance index.”