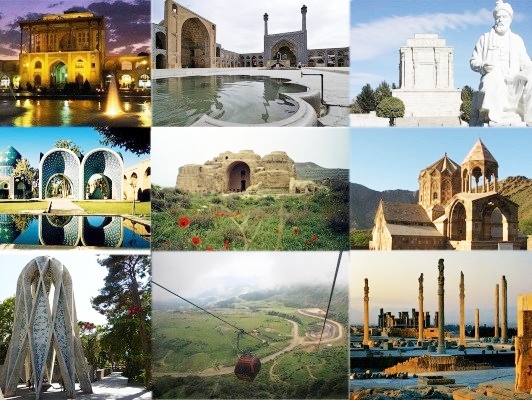 Within the past four months, Iran’s tourism industry has earned nearly $1m per hour thanks to the massive influx of foreign tourists in the country after the nuclear deal between Tehran and world powers, an official said.

“Since the beginning of new Persian calendar year [started on March 20], Iran has earned $2.85bn from the arrival of foreign tourists,” Valiollah Afkhami, the head of Iran’s Trade Promotion Organization (TPO), announced on Wednesday, August 3.

According to a report by ISNA, as translated by IFP, the country is planning to increase the income to more than $4bn in the near future.

The figure shows that the country has made $23m a day, and nearly $1m an hour within the past four months, he went on to say.

Earlier, the Head of Iran’s Cultural Heritage, Handicrafts and Tourism Organization (ICHHTO) Massoud Soltanifarhad announced that Iran has formulated plans to increase revenue from the tourism industry within the next ten years to an amount equal to the income generated by oil sales

In an interview with the Tasnim, Soltanifar said according to the plans, Iran’s income from attracting tourists will amount to the oil incomes in 2025.

Back in February 2016, the then Foreign Ministry Spokesman Hossein Jaberi Ansari announced a decision that will enable the citizens of all but nine countries to obtain Iran’s visa on arrival at the country’s airports.