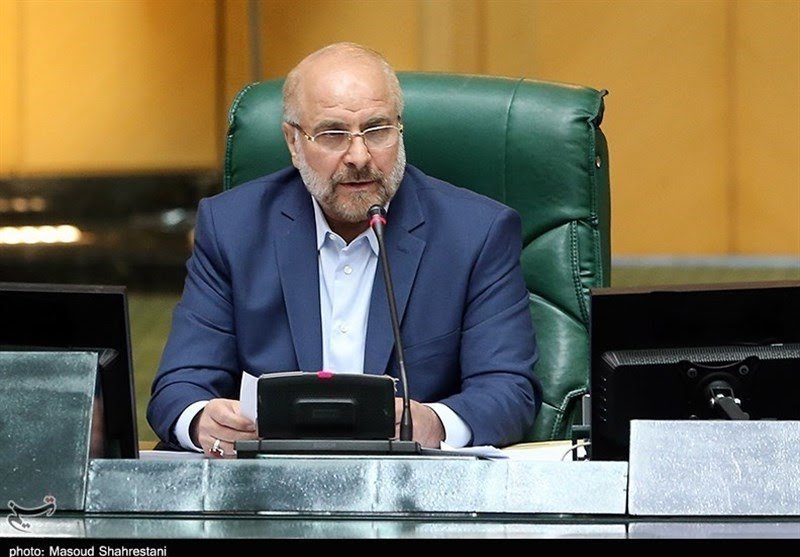 Iran’s parliament speaker has called for a firm response to those involved in the assassination of eminent Iranian scientist Mohsen Fakhrizadeh.

Mohammad-Baqer Qalibaf said such a reaction would take vengeance upon the assassins.

“The criminal enemy will not regret its actions unless faced with strong reaction, which will both serve as a deterrent against the enemy’s possible future mistakes and take revenge on them for this recent crime,” he said.

“Accordingly, in addition to taking revenge, as a deterrent move, on the perpetrators and those ordering the assassination of Mohsen Fakhrizadeh, all relevant institutions and organizations have a duty to turn the threat of this tragic event into an opportunity to become stronger on different economic, security, defence and nuclear fronts,” he added.

“They should also avoid sending any signal suggesting weakness against, or trust in the US political system,” he said.