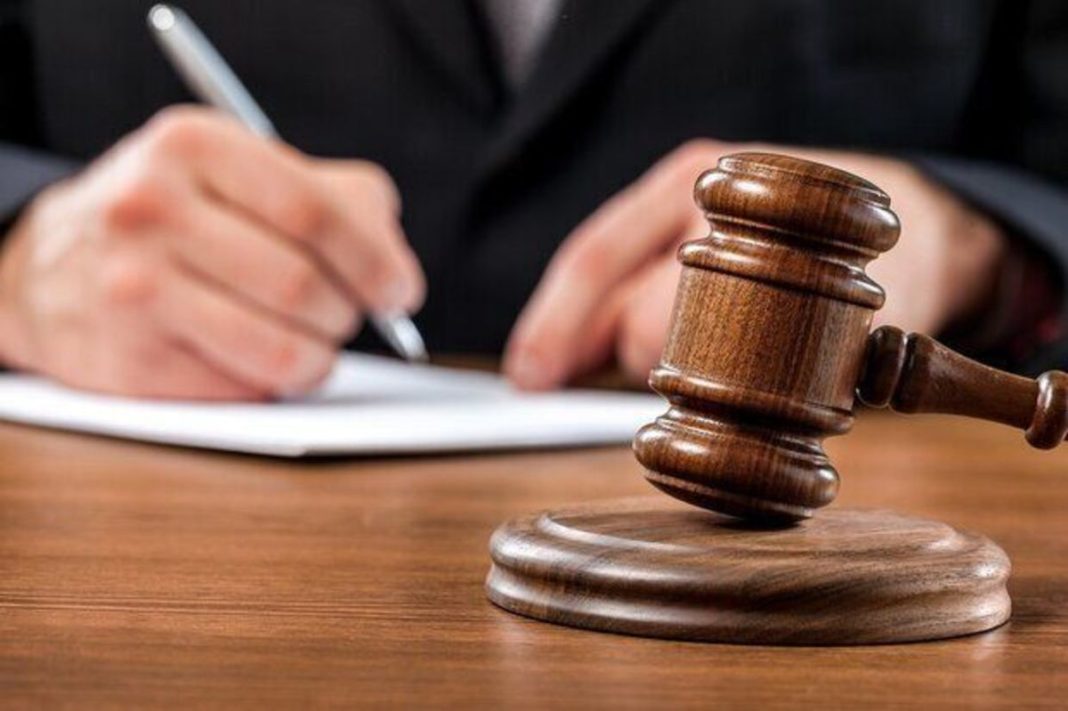 Iran’s Supreme Court has put on hold a death sentence handed down to a wildlife ranger who was found guilty of premeditated murder last year.

Jamshid Mohabbat-Khani, who commands the protection unit of the Department of Environment (DOE), said on Saturday that top tribunal had accepted an appeal by defendant Boroumand Najafi for a trial de novo in the case.

In August 2020, Najafi, along with four of his colleagues, opened fire on an off-road vehicle used by illegal hunters in a protected area in the western province of Kermanshah.

One of the poachers, hit by a bullet fired by Najafi, was critically wounded and later succumbed to his injuries.

Najafi was convicted of premeditated murder and sentenced to death by the Third Branch of the Kermanshah Provincial Criminal Court. The penalty was later upheld by the Supreme Court.