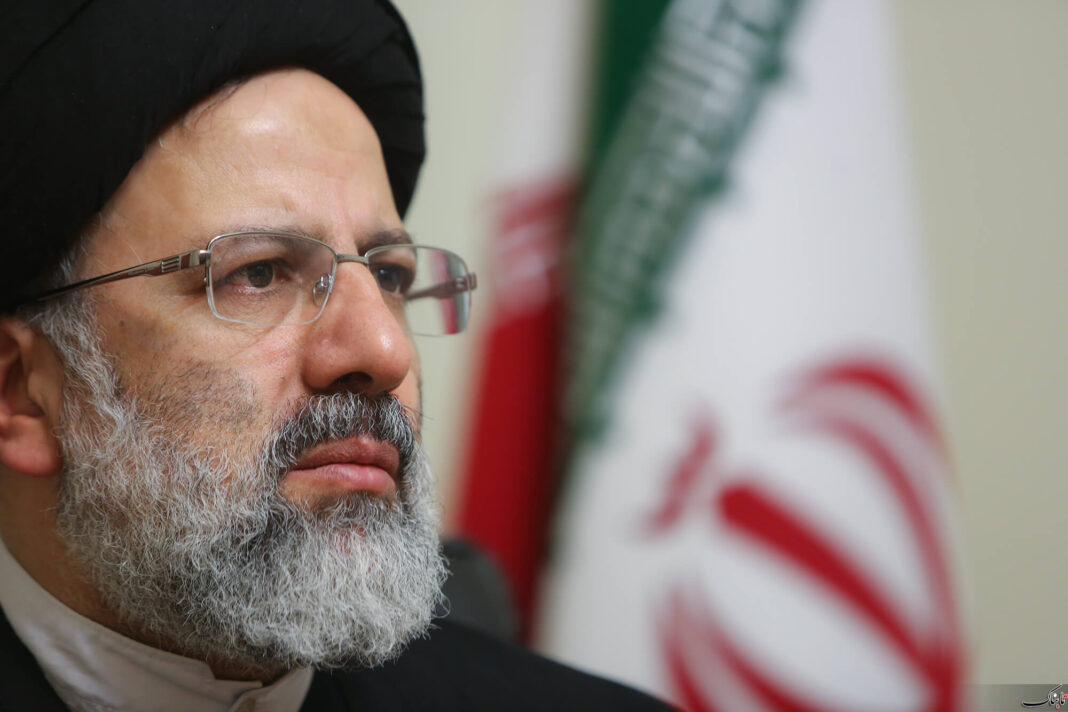 “International organizations should examine which one of the individuals executed by Saudi Arabia under the pretext of terrorism had a terrorist record,” Raisi said in a meeting with heads of justice departments and prosecutors from across Iran.

“Today, what we are seeing [happening] in the Saudis’ unjust judgement system where people are killed in the name of fighting terrorism is a manifestation of selfishness,” he said.

“Based on the reports received, these people were freedom-seeking individuals who sought to fight tyranny and reclaim the rights of people, and today Saudi Arabia has killed them under the pretext of fighting terrorism, and all international organizations have remained silent,” he added.

He said such moves are done by those who claim to be advocates of human rights.

Saudi Arabia executed 37 people in a single day in connection with what it called ‘terrorism crimes.”

The Arabic-language Saudi Arabian daily Okaz, citing a statement issued by the Interior Ministry, said the death penalty was implemented Tuesday “on a number of culprits for adopting extremist terrorist ideologies and forming terrorist cells to corrupt and disrupt security as well as spread chaos and provoke sectarian strife.”

The official Saudi Press Agency (SPA) also said that one of the condemned was crucified after the execution.

Meanwhile, the Arabic-language Ahrar television network, in a post published on its official Twitter page, reported that imprisoned Shiite activists were among those executed by Saudi authorities.