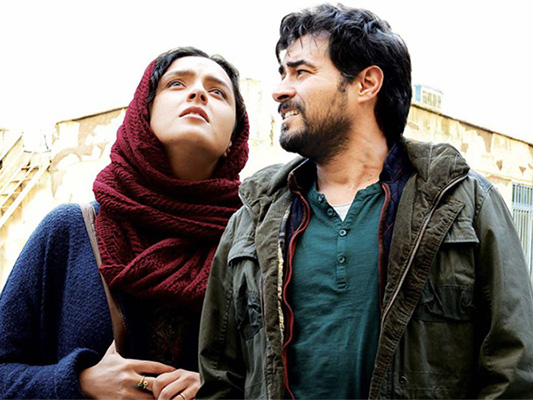 Asghar Farhadi’s latest film ‘The Salesman’, which is Iran’s official submission to Academy Awards, has been selected as one of the final nine nominees for Best Foreign Language Film at the 89th Oscars.

According to a report by IFP, the Academy of Motion Picture Arts and Sciences has announced a shortlist of nine pictures competing for the Best Foreign Language Film category at the 89th Oscars.

The shortlist was chosen by a host of Academy members, and will be whittled down to five nominees by an Academy committee in January.

The nine films on the Best Foreign Language Film shortlist, by their country of origin:

The Salesman, which premiered in Iran on August 31, was recently nominated for Golden Globe Awards as well.

It also won two prizes in the Cannes Film Festival in May. Lead protagonist Shahab Hosseini won a Palme d’Or for best actor and Farhadi scooped the best screenplay award during the 69th edition of the festival.