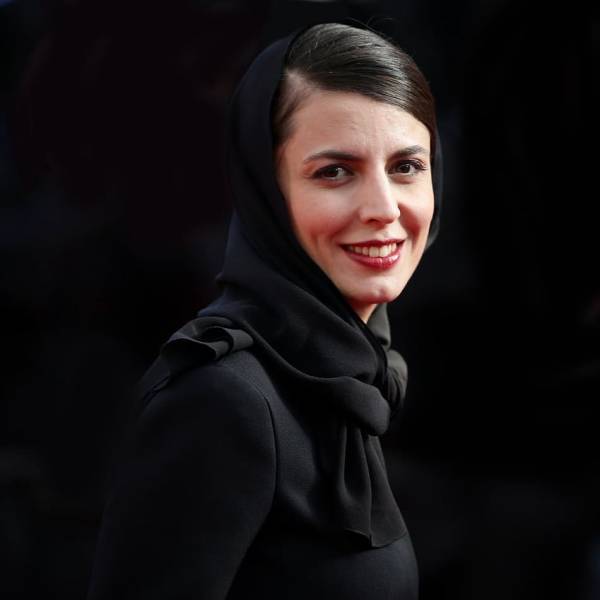 The Vesoul International Film Festival of Asian Cinema in France has offered an honorary award to award-winning Iranian actress Leila Hatami, the president of its jury, for her carrier.

The annual event, which opened in the French commune of Vesoul on February 1, granted Hatami and Japanese director Koji Fukufa, a guest of honor at the festival, Honorary Golden Cyclo awards for their respective carriers.

This year, the international competition jury, which will run until February 8, is presided over by Hatami, Berlin Silver Bear best actress winner for Iranian director Asghar Farhadi’s Oscar-winning “A Separation.”

Among the other Iranian films to go on screen in different sections of the festival are Reza Dormishian’s “No Choice,” Panah Panahi’s “Hit the Road,” and Ali Samadi Ahadi’s “The Green Wave.”

The festival was founded in 1995 with the goal of presenting and promoting the cinema of Asian territories, enhance intercultural dialogue and encourage the discovery of other cultures through cinema.