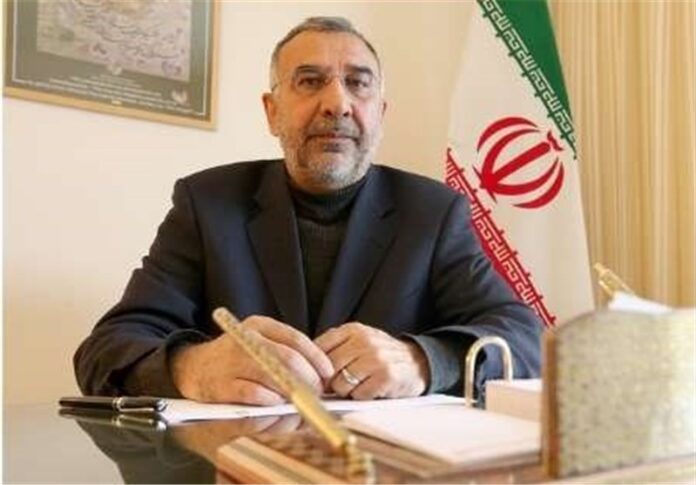 The Iranian Ministry of Foreign Affairs’ special envoy for Afghanistan has held talks with leaders of the Taliban’s political office in Qatar.

The Iranian special envoy, Mohammad Ebrahim Taherian, travelled to Qatar to hold a meeting with the leaders of the Taliban’s political office about foreign interference in Afghanistan and other issues going on in Iran’s eastern neighbor.

The Iranian and the Taliban officials discussed a range of issues in the meeting in Doha, including de-escalation of violence in Afghanistan, the launch of intra-Afghan negotiations without interference from the foreign forces, the US in particular, as well as the common interests of Iran and Afghanistan.

In a statement in May, Iran’s Foreign Ministry expressed readiness to help boost negotiations between the Afghan parties over political issues, saying Tehran is ready to assist Kabul in the process of intra-Afghan political talks and continued alliance of Afghan groups, including the Taliban.

Last week, caretaker of Afghan Foreign Ministry Hanif Atmar paid a visit to Tehran with a high-ranking delegation and issued a joint statement with Iranian Foreign Minister Mohammad Javad Zarif, defining the road for cooperation between the two Muslim neighbors and emphasizing the need to reduce violence in Afghanistan with the purpose of building trust and creating a positive atmosphere in order to launch the intra-Afghan negotiations.