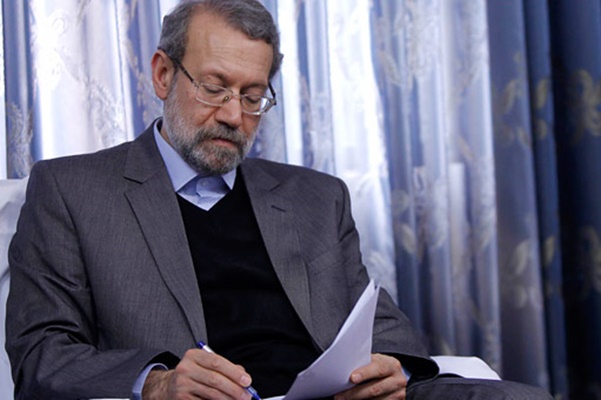 Speaker of Iranian Parliament Ali Larijani in separate messages felicitated his counterparts from Muslim countries on the birthday anniversary of Prophet Muhammad (PBUH).

According to a report by IFP, Larijani said in his congratulatory message, “Currently, the shadows of division and Takfirism [extremism] have incurred painful and deep wounds on the body of Islamic society […].”

“Under such circumstances, I deeply believe that salvation can only be achieved by following the pure and transcendental teachings of Islam, the tradition of Prophet Muhammad, and the Holy Quran,” he added in his message to his Muslim counterparts, which was published by ICANA in Farsi.