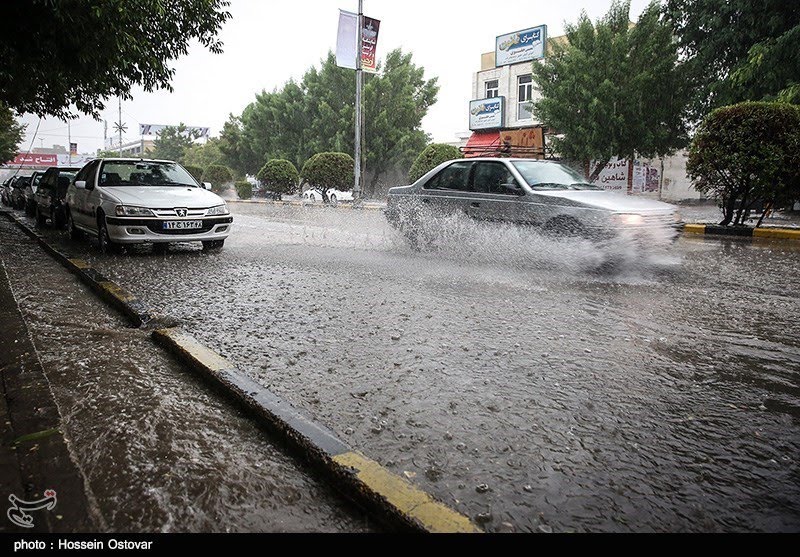 In a very rare incident, the summer season has become the rainiest time in Iran’s southeastern Sistan and Baluchestan Province.

Director General of Meteorology of Sistan and Baluchestan says in the first month of summer this year, it has rained at least 45 times more than the last winter in the province.

In addition to the winter low rainfall, India’s monsoon further compensated for this low rate. At least more than 18 mm of the province’s low rainfall in the crop year was made up in the first month of summer.

For about three weeks, monsoon rains have been falling in different parts of the province, so much so that the maximum rainfall level has reached 80 mm, Heidari told Tasnim News Agency.

He further reiterated that the rainfalls at this time of year do not play a significant role in compensating for the deficit of rain in the cold months of the year, because at this time of year due to the hot weather, the water is quickly evaporated and mostly the rains are in showers which pour at low intervals and in high volumes.

“However, the July rains, to some extent, took the province out of super-critical conditions and water emergencies, but we are still facing a serious shortage of rain.”

According to the latest indices, over 93% of the province and 100% of the cities of Delgan, Zabol, Fanouj, Qasr-e-qand and Nikshahr are still affected by various degrees of drought, reiterated Hedari.

In another part of his statements, the director general of meteorology of Sistan and Baluchestan said if for about 15 consecutive years the total annual rainfall of the province reaches over 15% of normal conditions, then it can be said that the rainfall situation of the province has returned to normalcy.