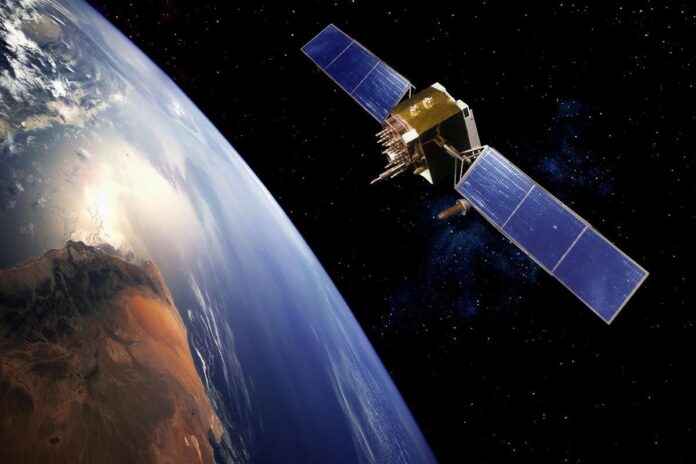 The Islamic Republic of Iran is set to send another satellite into space as part of the country’s space program.

Hossein Bolandi, a satellite project manager at Iran’s University of Science and Technology, says the Simorgh (Phoenix) satellite is ready to be launched.

“The Simorgh satellite weighing between 200 and 250 kilograms is ready to be placed into orbit 500 kilometres above the earth,” he noted.

Bolandi said the Amirkabir satellite is ready as well.

He then touched upon the space activities conducted in the country, as reported by Mizan News Agency.

“The issue of space [activities] in the country almost goes back to the 1990s when the Supreme Leader raised it,” he said.

“With this domestic capability, all the assessment-telecommunications needs of the space sector can be met,” he noted.

“We made considerable progress in the space industry in less than 20 years, and we are one of the world’s space powers,” Bolandi said.

“We need satellite images in the water, agriculture and other sectors,” said the satellite project manager, noting that satellites can also meet the needs of the country in the telecoms sector.

“The creation of telecoms satellite systems can meet all the country’s needs in this sector,” he said.

He underlined that domestic experts will be able to meet all the needs in the country’s space sector by 2025.