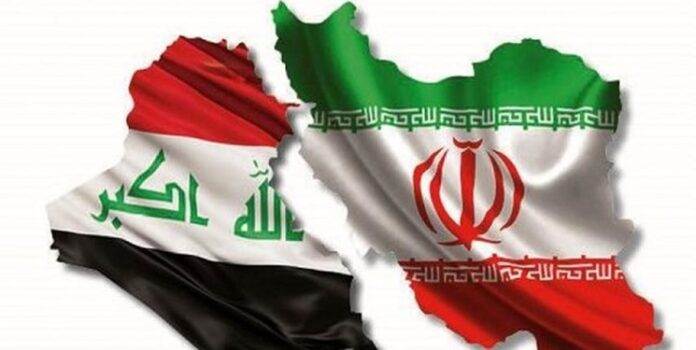 One-fourth of the total imports into Iraq come from Iran, an Iranian official has announced.

Chairman of the Trade Promotion Organization of Iran Hamid Zadboom says the value of Iranian exports to neighboring Iraq amounts to one-fourth of the Arab country’s total imports.

“Twenty-five percent of the import market in Iraq is held by Iran, as the value of the Iranian goods make up $10 billion of the total of $40 billion in import into Iraq,” he told Fars.

Highlighting efforts to increase Iran’s share in the Iraqi market, Zadboom said the Trade Promotion Organization of Iran has for the first time dispatched a commercial attaché to the Iraqi city of Basra.

Iran has the potential for a big rise in the volume of exports to Iraq, he added, citing the difficult trade conditions caused by the US sanctions.

The official finally expressed optimism that Iran would boost exports to Iraq according to the plans, saying the Islamic Republic is expected to gain a larger share of Iraq’s import market by the next year.